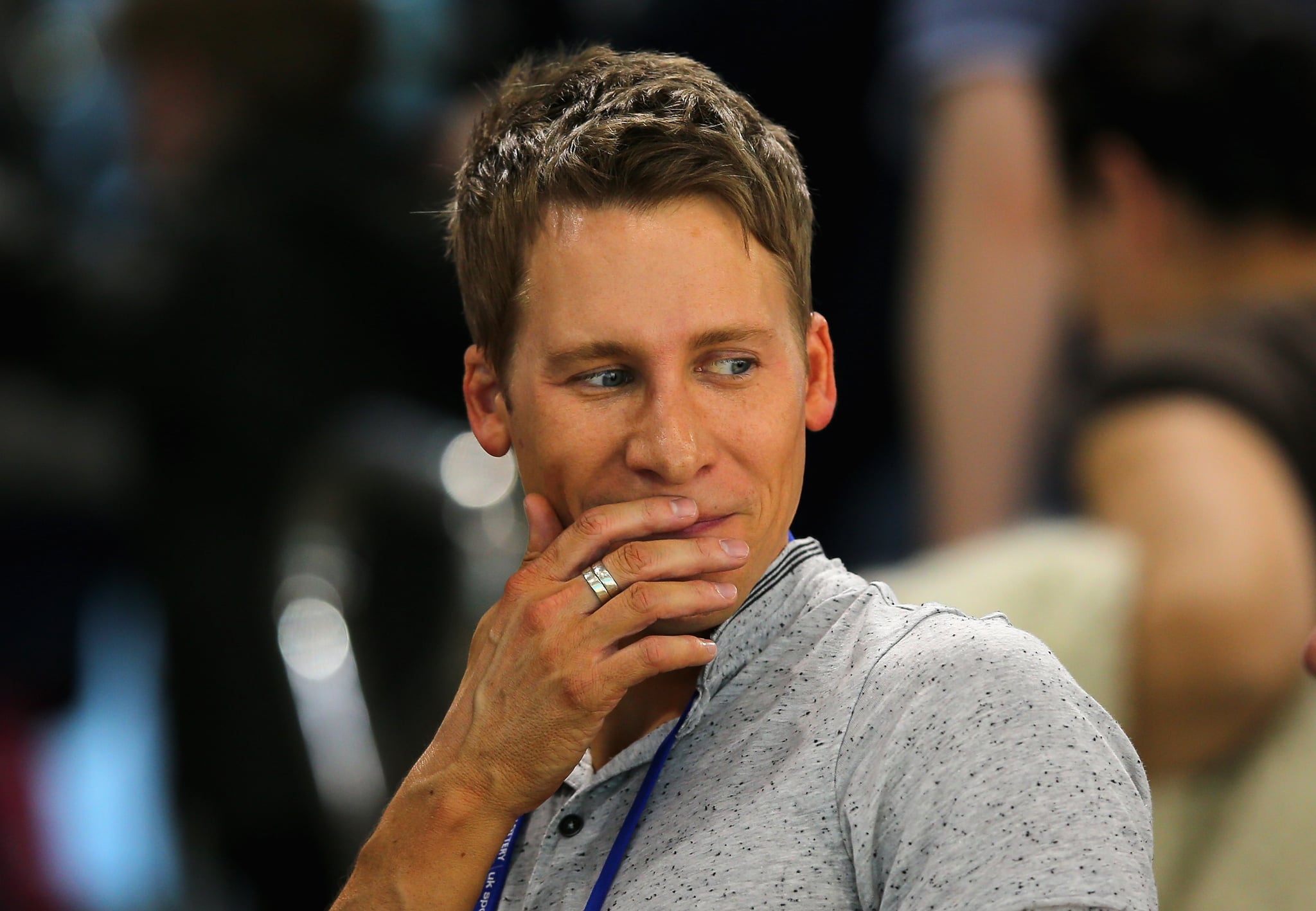 Although Sam Smith had a very triumphant night at the Oscars on Sunday in LA — just listen to that haunting performance — we're not sure we can say the same about the aftermath. The singer seems to be in hot water after mistakenly thinking he's the first openly gay Oscar winner and expressing such sentiments in his acceptance speech.

While Sam was attempting to make his win about the LGBT community rather than to claim his stake in Oscars history, not everyone was happy with the way he did it. One such person was openly gay Oscar-winning screenwriter Dustin Lance Black, who nabbed the award for penning the Milk screenplay in 2009. Not only did Dustin school Sam on Oscars history, he totally made it personal by bringing his fiancé, Tom Daley, into the mix. On Monday, Sam Smith tweeted a response, which you may read in whichever tone you like. Read on for the original tweet, plus Dustin's clarification and Sam Smith's reply from the following morning.

Hey @SamSmithWorld, if you have no idea who I am, it may be time to stop texting my fiancé. Here's a start: https://t.co/8hGTRtIaMK

THE POINT: knowing our LGBTQ history is important. We stand on the shoulders of countless brave men and women who paved the way for us.