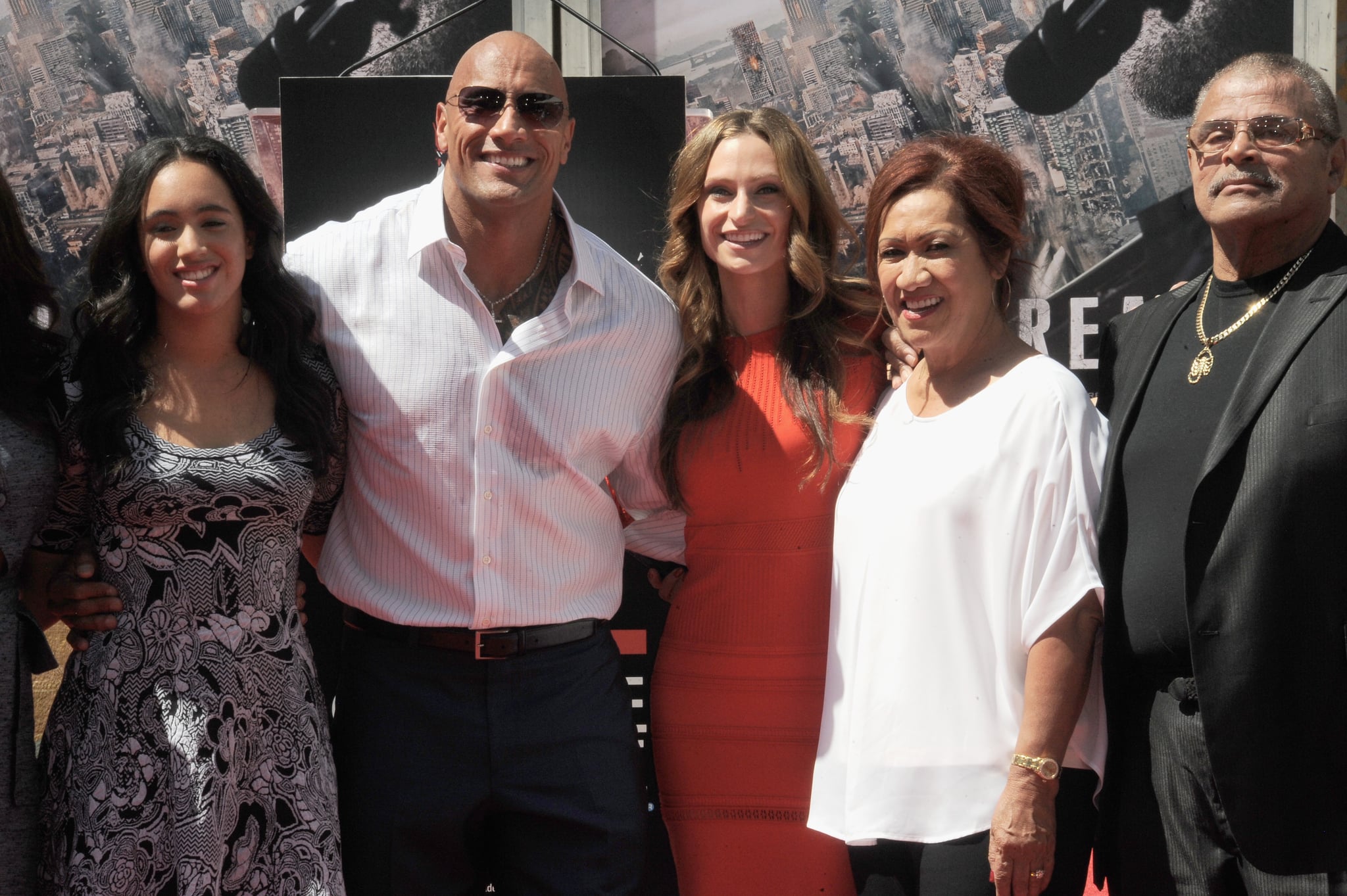 Dwayne Johnson has never been shy about his humble beginnings, so now that he's able to give back, he does it whenever he can. On Monday, Dwayne shared on Instagram that his dad, former WWE superstar Rocky Johnson, recently underwent hip-replacement surgery and asked for a new car afterwardS.

"My pops just had his hip replaced and called me and said 'Hey Mr. D the surgeon really feels like I should have a bigger car since my hip rehab . . .'" Dwayne wrote. "I cut my dad off and just started laughing because I knew what he was hustling for. I said 'say no more . . . I got you . . . just go down and pick out what you want' then we hung up and hours later I get this pic. Lol."

Dwayne, being the good sport and son that he is, happily obliged. He explained how his dad was always tough on him growing up, but that he wouldn't be where he is now if it wasn't for his dad. "I hated it when I was a kid, but grateful for it as a man. I'm lucky I could do this."

Back in December 2015, Dwayne also spread the love by gifting his uncle a brand-new truck for Christmas. Where can we sign up to join Dwayne's family?