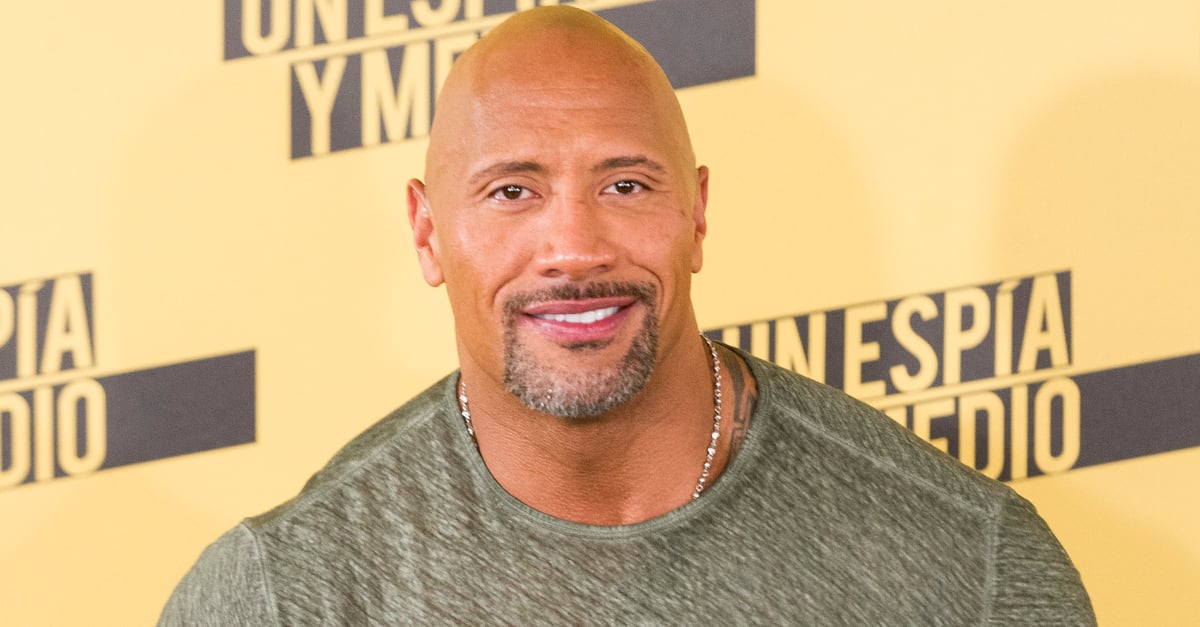 When it comes to Dwayne Johnson's upcoming film, Fast 8, he's pretty furious . . . and not in a good way. The actor took to Facebook on Monday to express his complete disdain with the behaviour of some of his male costars. "There's no other franchise that gets my blood boiling more than this one," he wrote alongside an intense video of him on set. While he said he "loves" his "amazing" female costars, he didn't hold back when talking about the men. "Some conduct themselves as stand up men and true professionals, while others don't. The ones that don't are too chicken sh*t to do anything about it anyway. Candy asses."

While he didn't name names, he did add that some of his intense emotions in scenes are very real, saying, "When you watch this movie next April and it seems like I'm not acting in some of these scenes and my blood is legit boiling — you're right. Bottom line is it'll play great for the movie and fits this Hobbs character that's embedded in my DNA extremely well. The producer in me is happy about this part. Final week on Fast 8 and I will finish strong #IcemanCometh #F8 #ZeroToleranceForCandyAsses." Yikes!