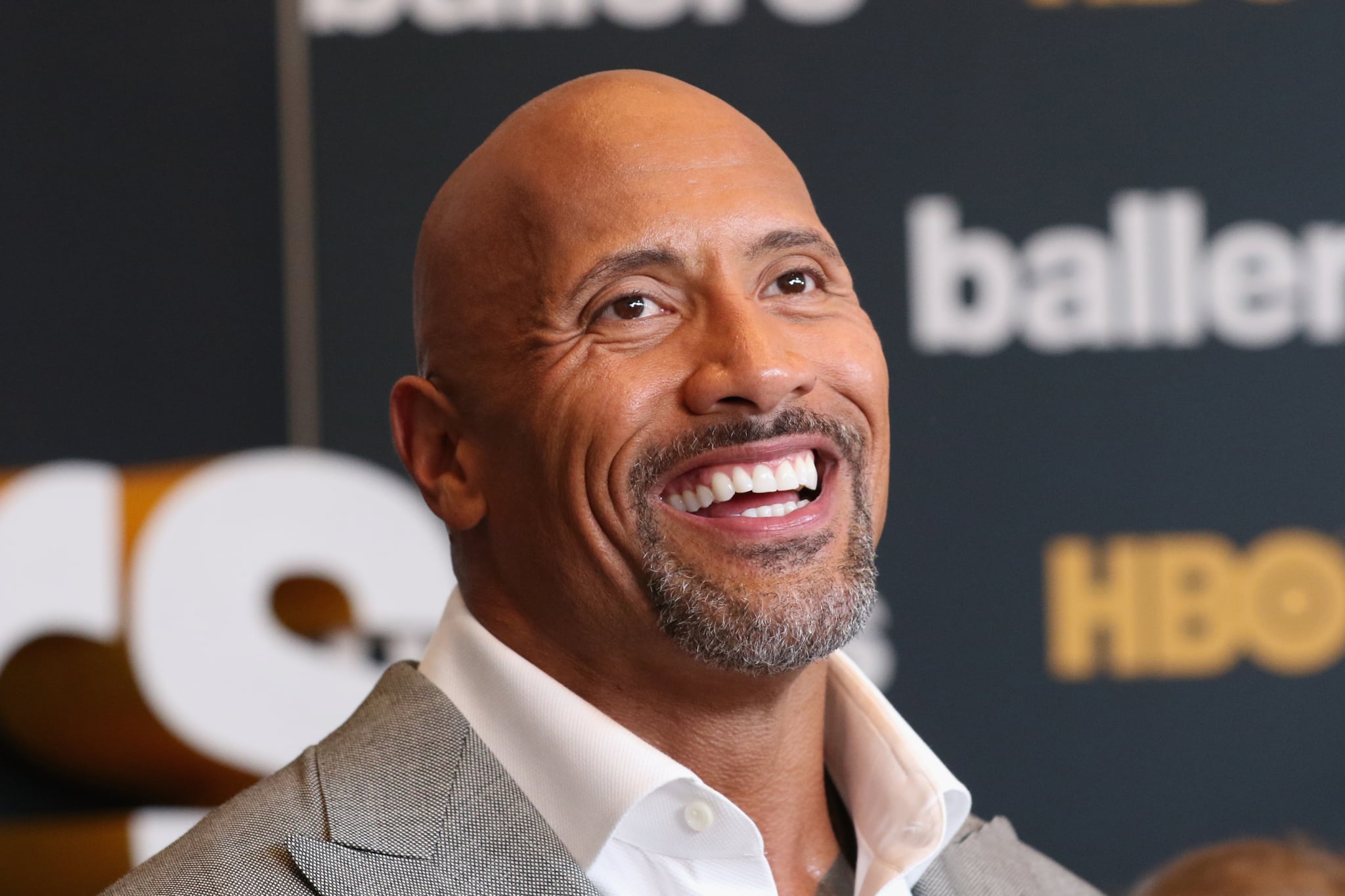 Dwayne Johnson is one of the toughest, most muscular, and most successful guys in Hollywood, but historically he's also never been scared of showing off his more vulnerable side, especially when it comes to his fans. When 19-year-old Austin Bitikofer recently tweeted a message about how he's been inspired to fight his depression because of The Rock, his idol was more than happy to respond with encouraging words. "Battled that beast more than once," he tweeted back. "Us men to [sic] prideful to ask for help. Speak up, ask for help & you're never alone. See at the top one day."

The Moana star (and People's Sexiest Man Alive) has always been very vocal about his longtime struggle with depression, discussing it in detail last year while appearing on Oprah's Master Class series. "I found that, with depression, one of the most important things you could realise is that you're not alone," he said. "You're not the first to go through it; you're not going to be the last to go through it. And oftentimes — it happens — you just feel like you're alone. You feel like it's only you. You're in your bubble. And I wish I had someone at that time who could just pull me aside and [say], 'Hey, it's gonna be OK. It'll be OK.' So, I wish I knew that." There has long been a stigma surrounding mental illness, especially for men. Since at least six million men in the United States suffer from depression, according to the National Institute of Mental Health, having public figures like Dwayne be visible examples of how depression can affect literally anyone can only help. See his hopeful interaction with Austin below.

The fact that @TheRock once battled depression.. & he's where he is now, one of the biggest stars ever.
Gives me hope I'll get somewhere. 👌🏻

Battled that beast more than once. Us men to prideful to ask for help. Speak up, ask for help & you're never alone. See at the top one day. https://t.co/peShvN0YrP