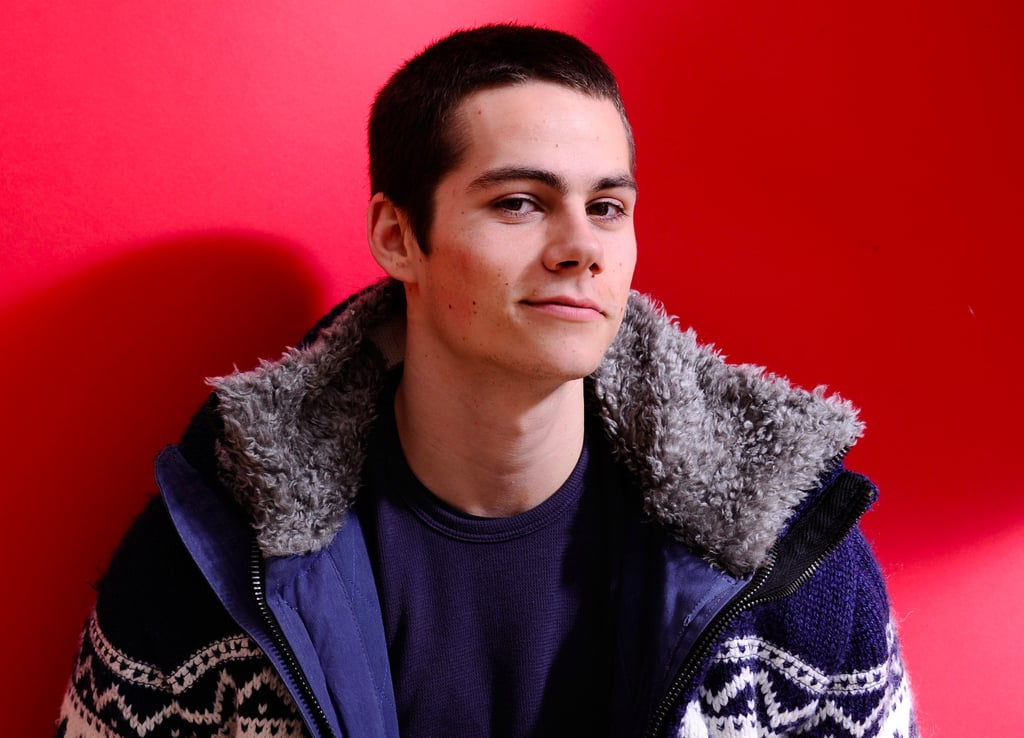 Can You Make It Through These Sexy Dylan O'Brien Photos Without Passing Out?

In case you missed it, there's way more to Dylan O'Brien than just being the overly sarcastic yet oh-so-endearing Stiles Stilinski on Teen Wolf. The 25-year-old actor has appeared in numerous films since gaining popularity on the MTV series, including The Internship, The Maze Runner, The First Time (that cute rom com with Britt Robertson), and most recently, American Assassin. Each time we see Dylan's face on the silver screen, it reminds us how much of a heartthrob he truly is. With hair that's just begging to be tousled and a devious grin that could make anyone's heart skip a beat (or, like, seven beats), Dylan is the down-to-earth actor we can't resist fawning over. And yes, we still think he's sexy even after watching his epic Spice Girls lip sync video from back in the day. Read on for a collection of Dylan's steamiest pictures through the years, but do yourself a favour and crank up the AC first.