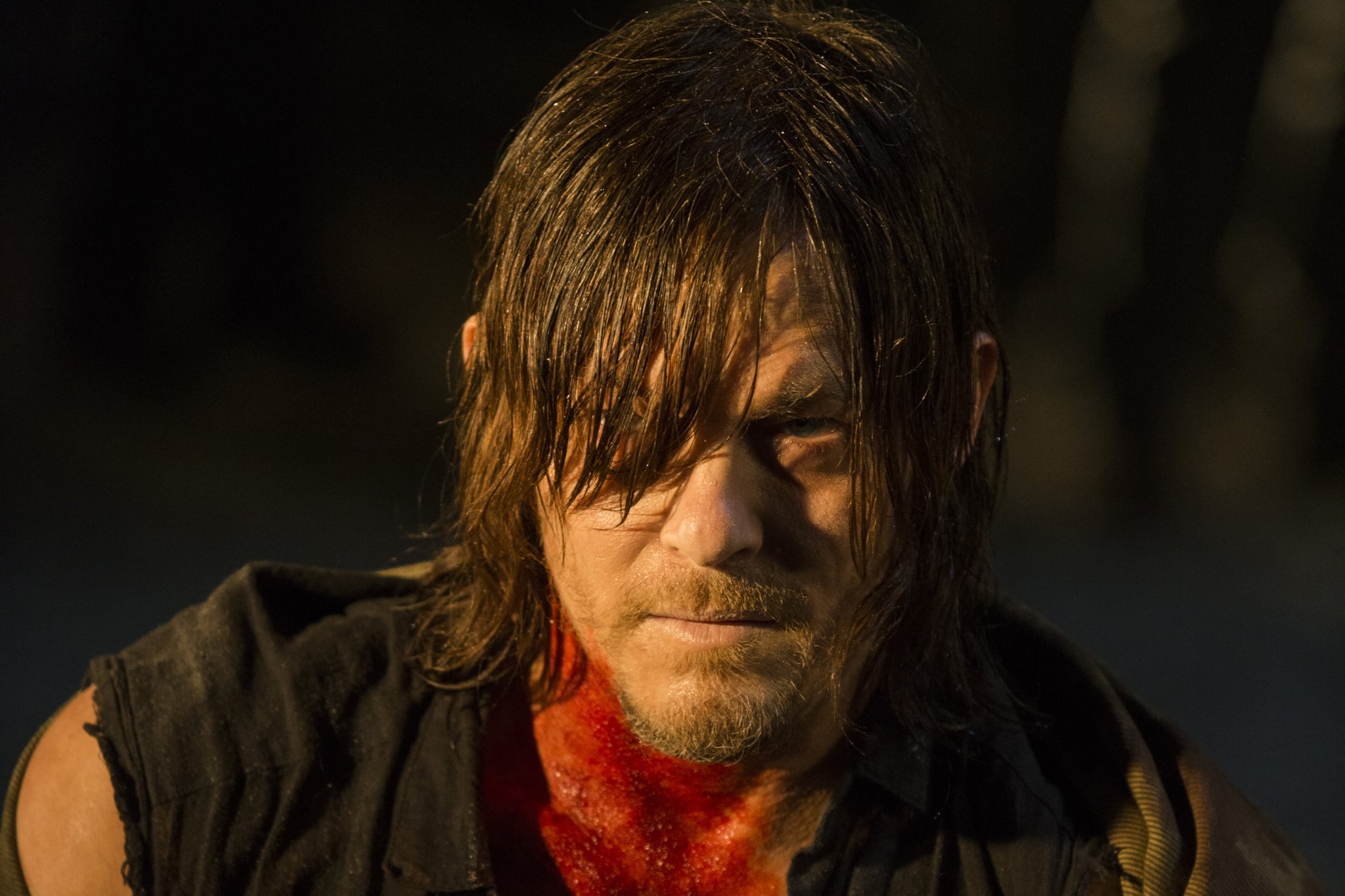 Ready to take a trip down "Easy Street"? We don't exactly know what Negan's done with Rick and the rest of his crew, but we do know what fresh hell Daryl is experiencing on The Walking Dead. Episode three of the new season features three memorable tunes, opening with "Town Called Malice" by The Jam and employing "Crying" by Roy Orbison for a particularly emotional scene, but the one you likely will never, ever be able to get out of your head is "Easy Street" by The Collapsable Hearts Club feat. Jim Bianco & Petra Haden. Dwight uses it to torture Daryl into submission, but Daryl is a lot stronger than Negan gives him credit for. Despite its retro feel, the song was released just this year and is on Spotify. Take a listen:

British Celebrities
Sinead Harnett on Moving to LA, Growing to Love Herself, and Living a Little
by Navi Ahluwalia 17 hours ago