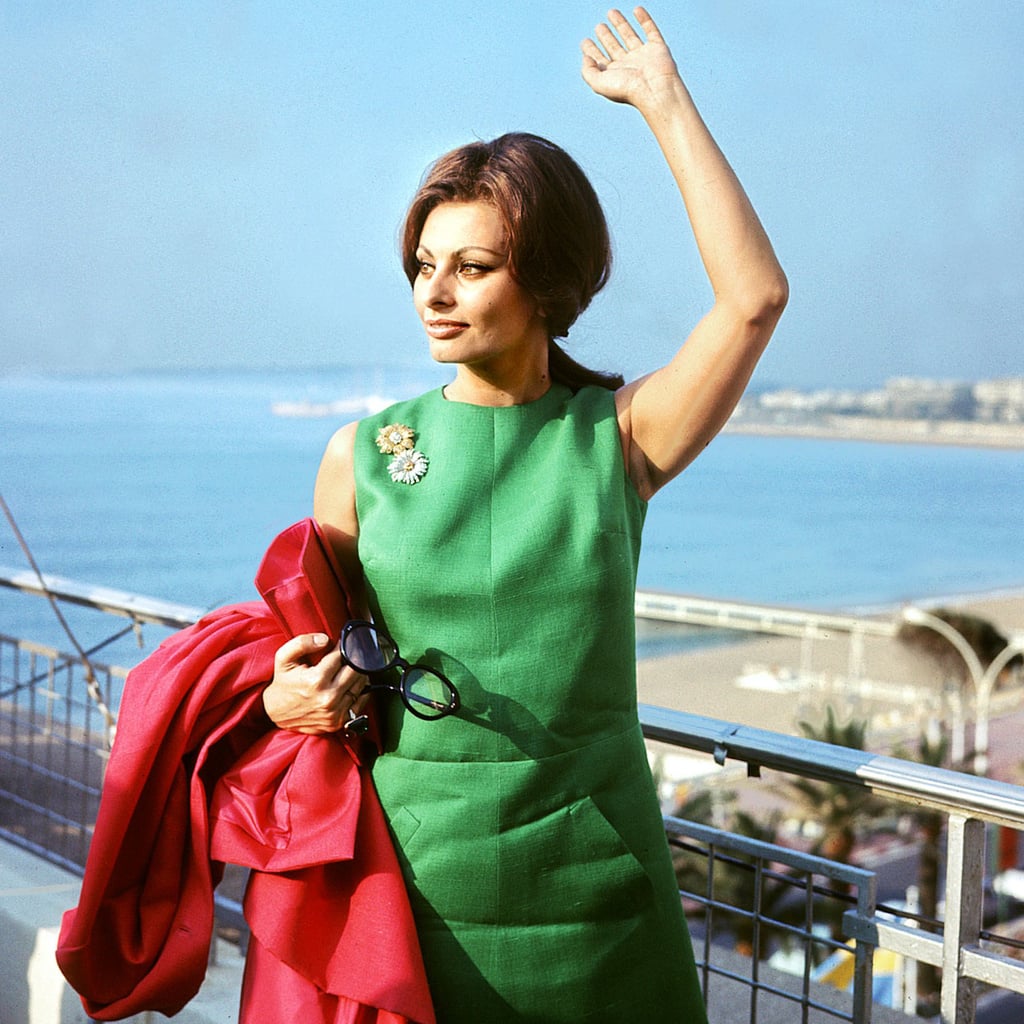 The Eccentric History of the Cannes Film Festival

Camera flashes, flashed bare chests, and flashy screen sirens give the Cannes Film Festival some of its je ne sais quoi, and that's why it's one of our favourite film fests. After a rocky start (it was initially set to start in 1939 but was postponed due to World War II), the inaugural Cannes took place almost 70 years ago on Sept. 20, 1946, making it one of the oldest film festivals to date. What began as a stand against Fascist and Nazi propaganda is now a prestigious, star-studded event. As this year's festivities get underway, see some of the international film festival's milestones and most eccentric moments in pictures!