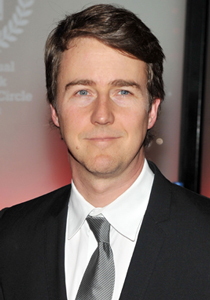 As the Bourne series moves on without Matt Damon, other capable actors are signing on to help fill the void left by its star. Case in point: Ed Norton is in talks to play the villain in The Bourne Legacy. He'll antagonize new Bourne star Jeremy Renner, though we don't have details about Norton's character yet.

I'm ecstatic, because I've been a fan of his for quite a while, but Norton has stuck to a handful of low-key roles in recent years. It's great to see him taking on something so high profile, even if he is playing the bad guy.