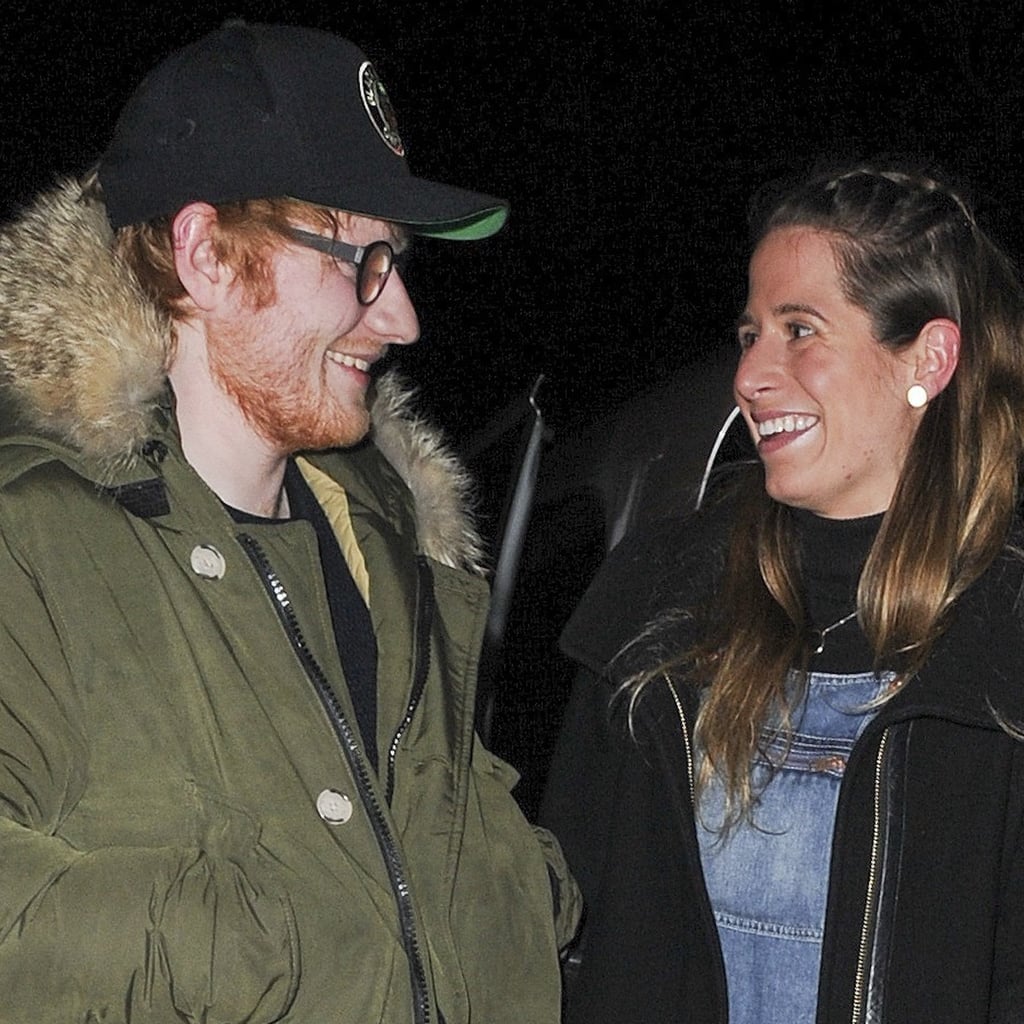 Wait a Minute — Did Ed Sheeran Just Confirm That He and Cherry Seaborn Already Got Married?

Hold up — did Ed Sheeran and Cherry Seaborn already get married? The "Shape of You" singer surprised us all when he announced this past January that he popped the question to his longtime girlfriend over the holidays, and his latest interview with Access is certainly raising some eyebrows — in a good way, that is. After being asked how the wedding planning was going, Ed played it coy and simply raised his left hand, showing off the platinum band on his ring finger.

The reporter then congratulated Ed and asked him how he managed to get away with that, to which he responded, "I never really do anything too public anyway." So, does this mean Ed and Cherry are already husband and wife? It sure looks like it!

Ed and Cherry first struck up a romance in September 2015 and have been going strong ever since. In fact, three of Ed's songs were actually inspired by Cherry. Aw!