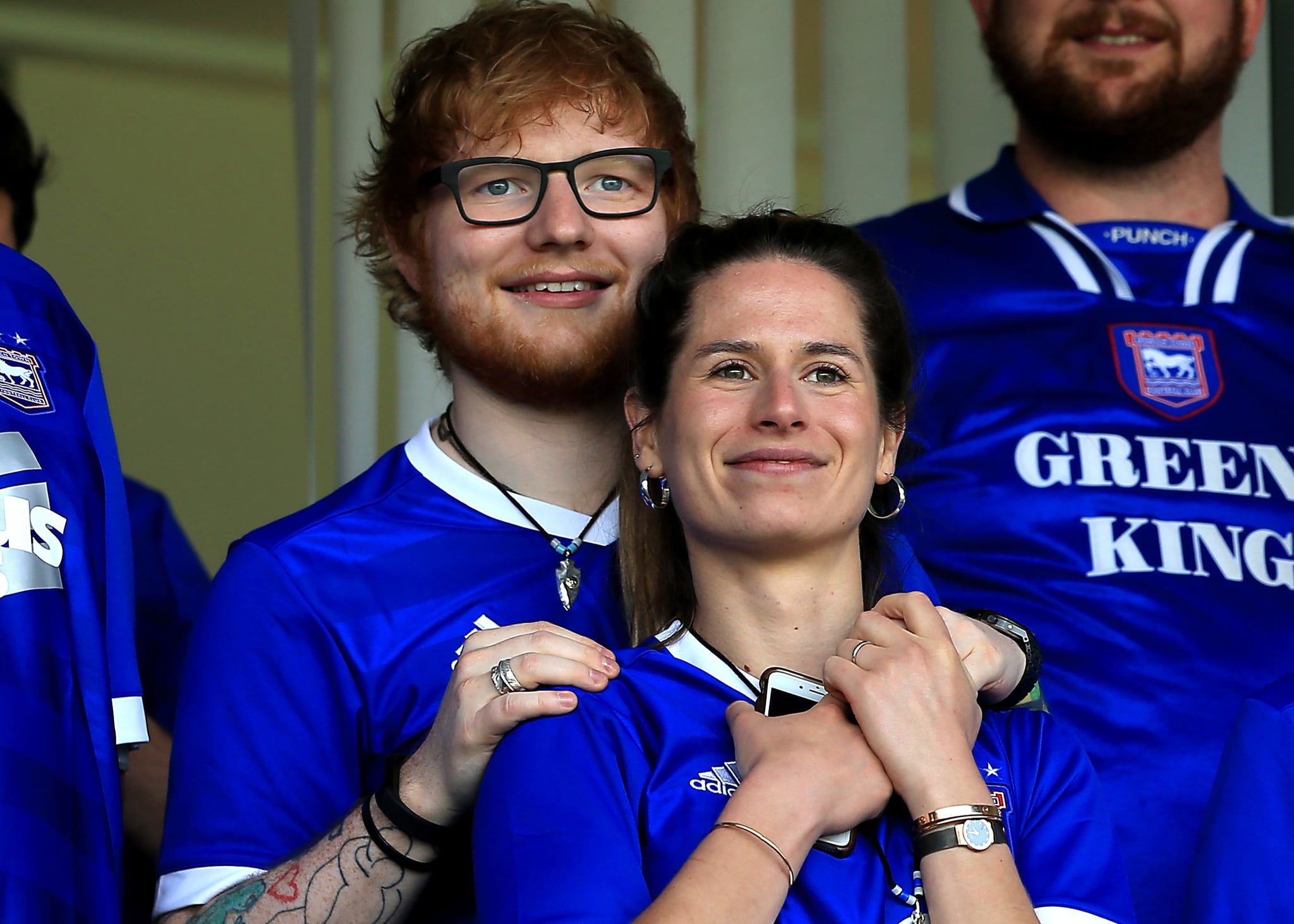 Ed Sheeran and his long-time love, Cherry Seaborn, are reportedly married! Reports suggest that the couple, who met in high school and began dating in 2015, tied the knot in a small private ceremony in December, in front of around 40 guests. The wedding is said to have taken place at St Andrew's church in Wingfield, Suffolk, close to Cherry's family home. The ceremony was followed by a low-key reception at the local pub. The couple were reportedly joined by close friends and family on their big day, rather than celebrity guests. That means Ed's good friend Taylor Swift was probably not in attendance. Though it seems like they are planning a larger celebration sometime in the Summer, so she could pop up then.

Ed and Cherry got engaged in late 2017, and rumours swirled toward the the end of last year that they had wed in secret over the Summer. These latest reports add fuel to the fire that — though we may never be one hundred percent sure exactly when the wedding took place — Cherry is definitely Mrs. Sheeran now! 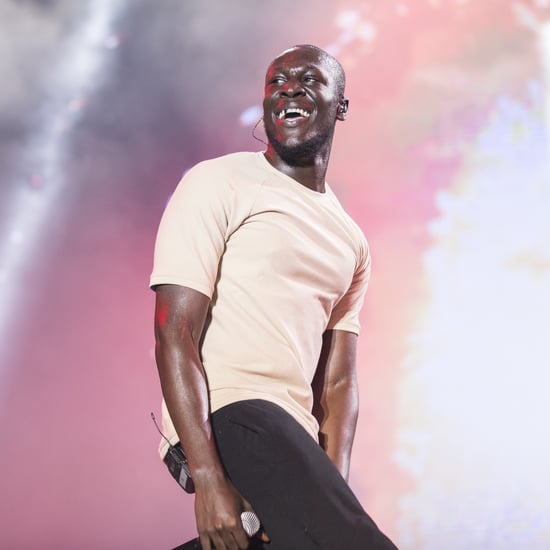