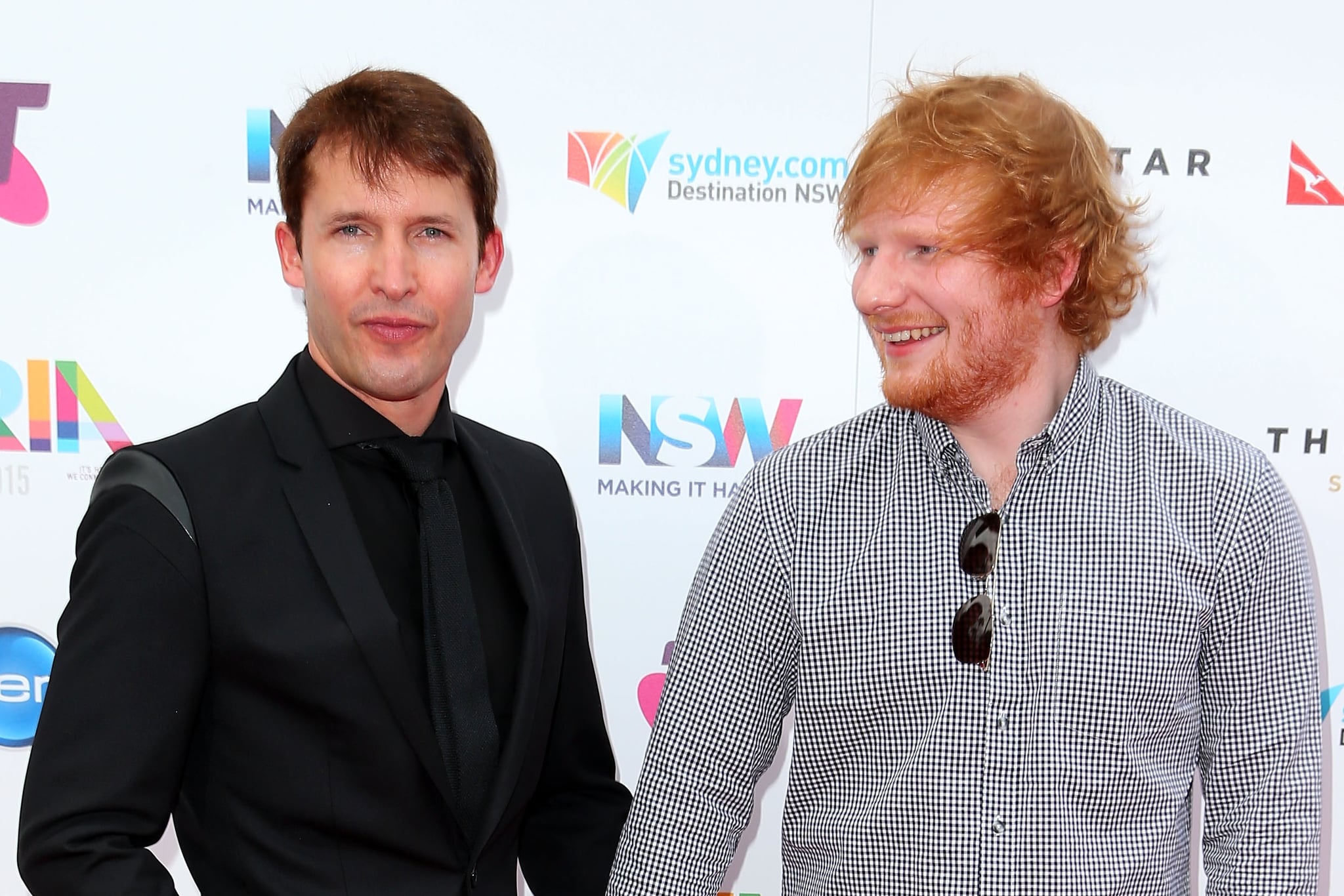 Are you OK, Ed Sheeran? Fresh off of spending an adorable afternoon at a children's hospital with a sick fan, the "Thinking Out Loud" singer reportedly ended up as a patient himself when a night out with friends resulted in a bloody, bizarre accident. Ed, who has been keeping a low profile ever since telling fans he'd be taking a break from social media in December 2015, was at a party with pal James Blunt and Princess Beatrice when the royal accidentally sliced his face open while trying to "knight" James with a ceremonial sword. James, like any rational human, apparently begged her to make him "Sir James Blunt," but she lost her grip on the sword and Ed happened to be in the way. According to reports, he had to get stitches to repair the gash, which can be seen in a photo with a fan taken not long after the incident. Although Beatrice is the second woman in line to succeed Queen Elizabeth II, we strongly suggest she get in some more practice before taking over any more royal duties.

Tonight I met the only person in the world who loves Foy Vance more than me. @edsheeran I'll let you claim this one! pic.twitter.com/AbjKmCV5ia 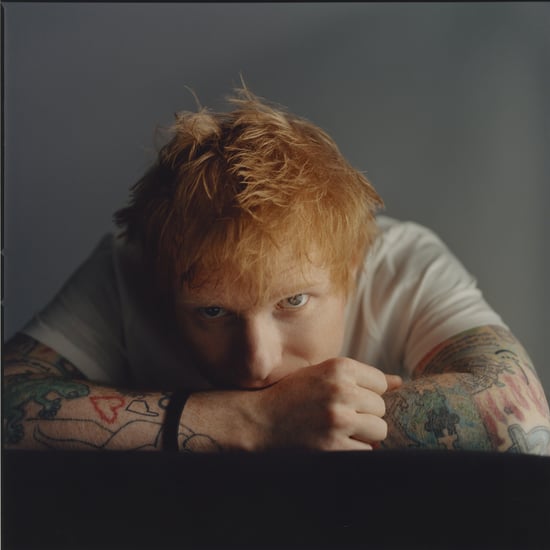 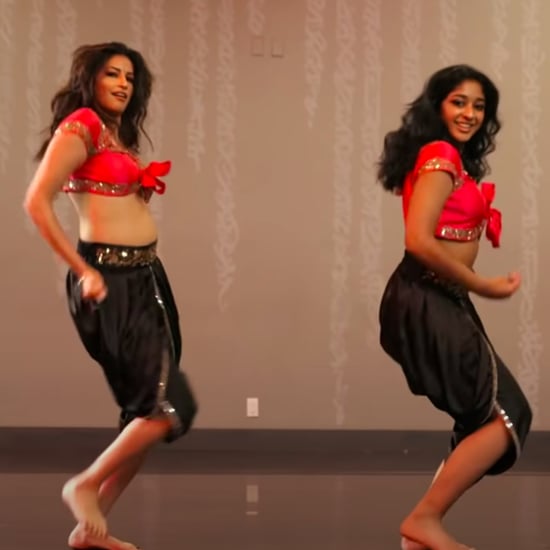 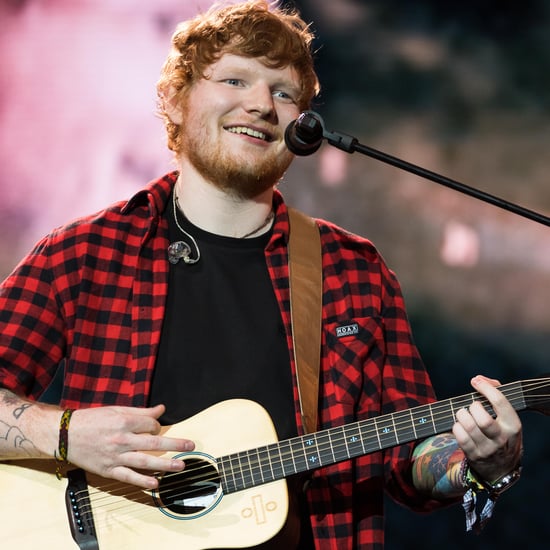