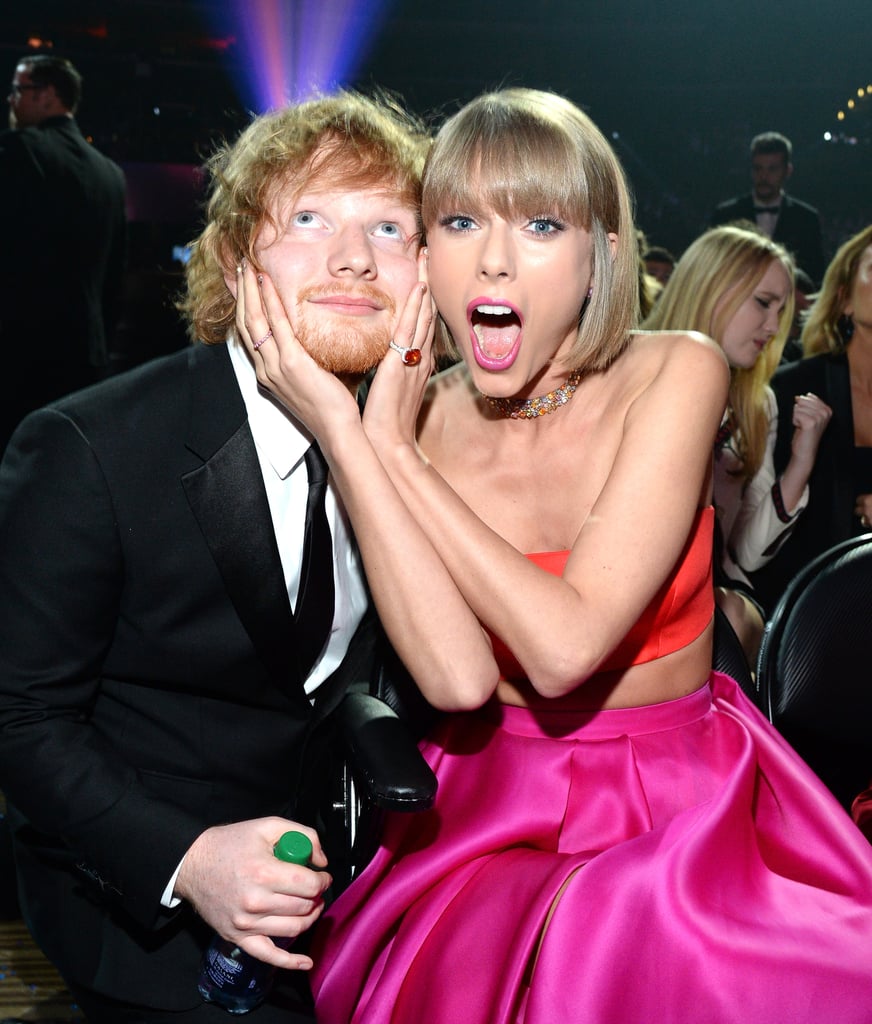 Ed Sheeran may be BFFs with Taylor Swift, but it seems like he's also friends with everyone else. From his early friendships with Courteney Cox and Jennifer Aniston to his more recent relationship with The Weeknd, the "Shape of You" singer has no shortage of celebrity pals. Sadly, he's also lost a few friends on his road to stardom. In the March issue of Rolling Stone magazine, the British crooner blamed the Forbes list for "f*cking it up." "I was getting texts from people with pictures of cars going, 'I'd like this for my birthday, please. This one's only .06 percent of your annual income,'" he said, referring to when they reported that he made £45 million in 2015. Still, something tells us Ed is doing just fine.