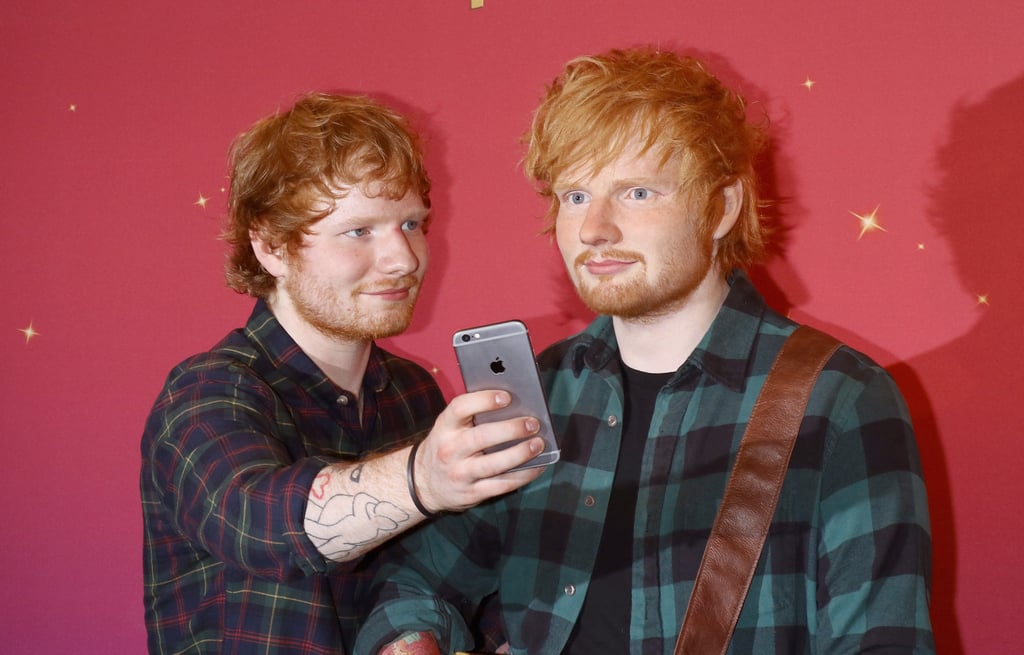 Ed Sheeran got up close and personal with his look-alike wax figure at Madame Tussauds in New York City on Thursday. But while many stars just awkwardly pose with their wax figures, Ed decided to have a bit of fun with his. In addition to posing in a prom-like fashion for some photos, the singer also fixed his figure's appearance, took selfies with it, playfully flipped it off, and wrapped an arm around its neck. Instead of the two looking like creepy twins, they ended up looking like old friends ready to hit the pub together. And while some wax figures turn out horribly, such as this injustice to Kate Middleton, Ed got lucky with a pretty uncanny result. Keep reading to see Ed have way too much fun with his wax figure, then test your knowledge to see if you can tell the difference between these celebrities and their insanely accurate wax figures. 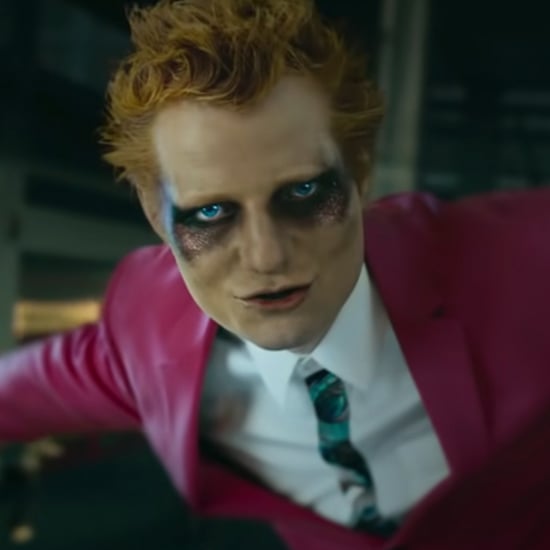 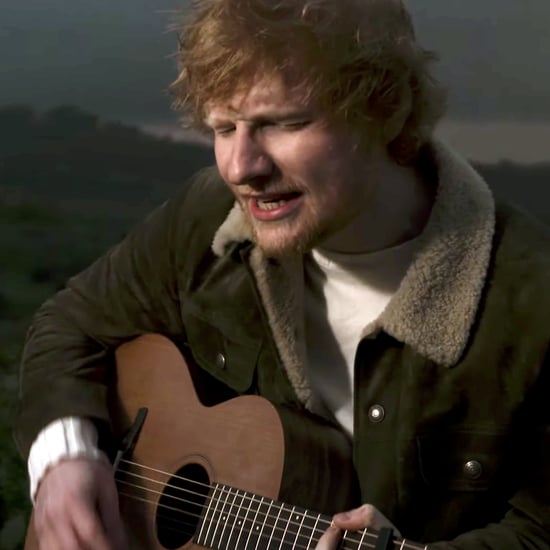