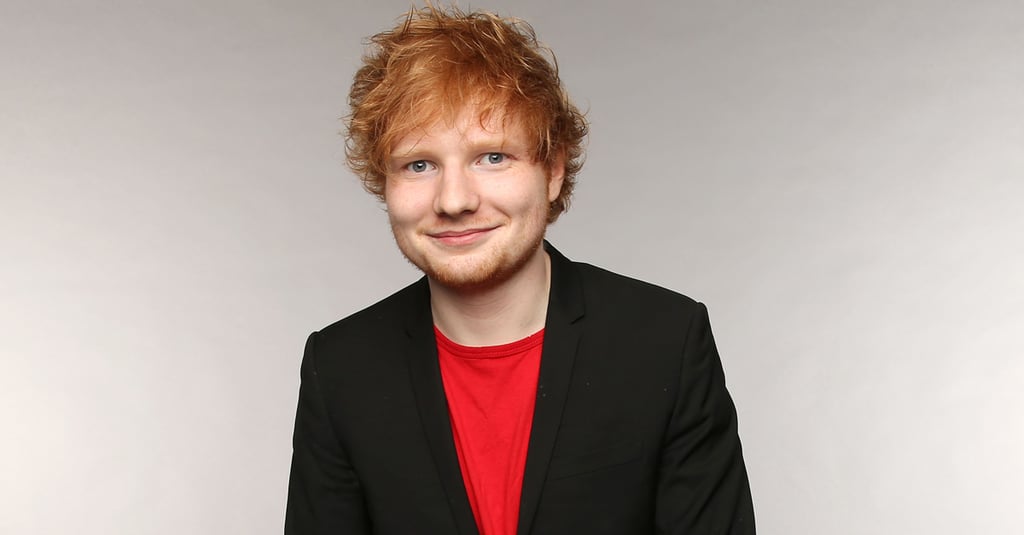 Love is in the air for Ed Sheeran! On Tuesday, E! reported that the British singer is dating his old school friend, Cherry Seaborn. According to a source, Cherry is definitely "his chick." Rumours of a romantic relationship swirled after the two were spotted together on several occasions. Over the weekend, Calvin Harris took to Instagram and shared a snap alongside the smiley duo, writing, "What a crew at Wet Republic today."

Although Ed had been single for a while, he does share a special bond with pal Taylor Swift. He recently came to Taylor's defense after her controversial Twitter exchange with Nicki Minaj, saying she did "nothing wrong," back in July. See Calvin's post below, and then check out Ed's quirkiest moments.