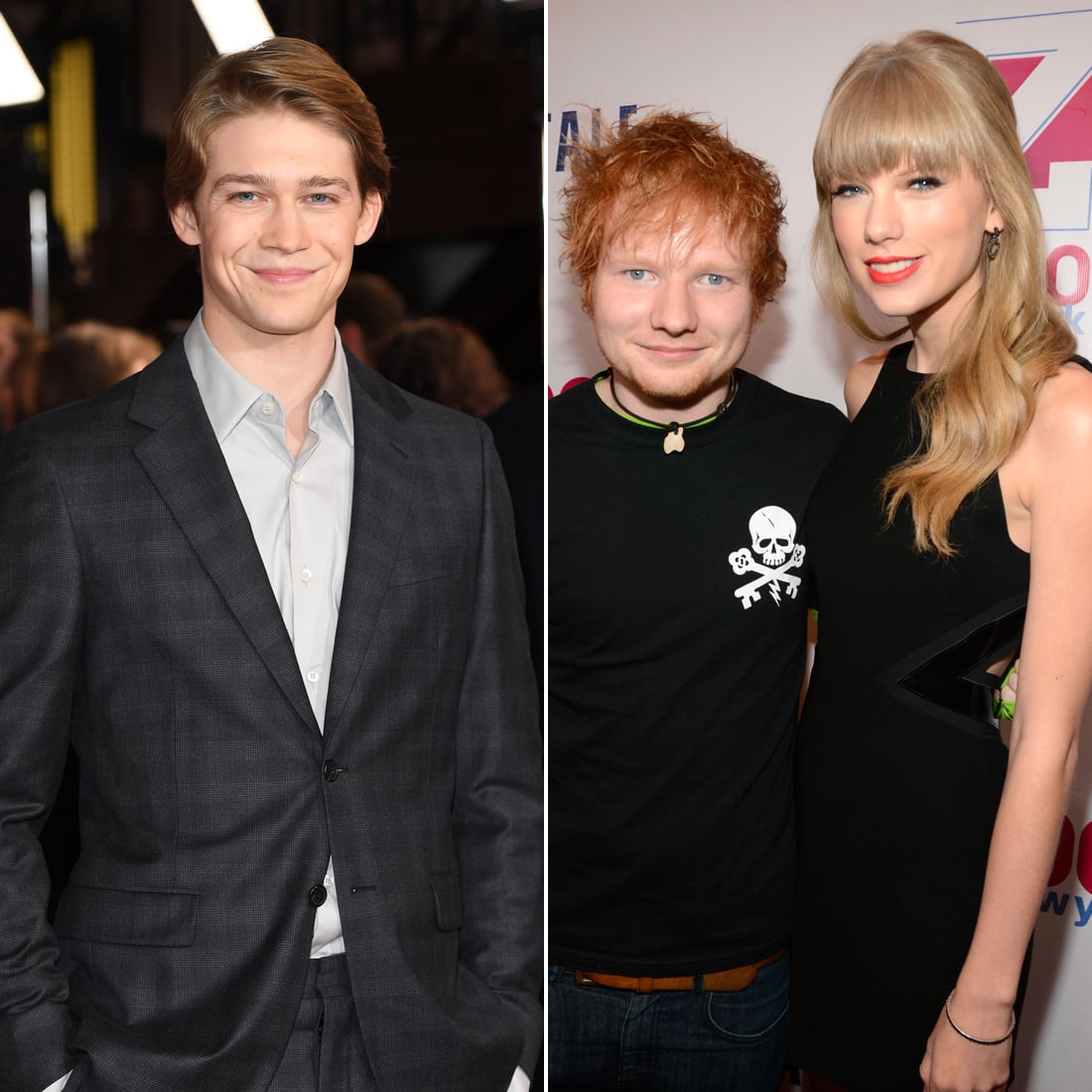 Sounds like Taylor Swift's friends are getting well-acquainted with her boyfriend, Joe Alwyn. During an recent interview on the Capital London Breakfast Show, Ed Sheeran had nothing but good things to say about the British actor who has stolen Tay's heart. "He's really nice," Ed said. "Really, really friendly. Really good dude." In fact, the trio actually got together a few times when Taylor was filming a music video in London earlier this month. "We're in touch quite a fair bit, you know," he continued. "She's been in London quite a bit as well."

And Ed isn't the only squad member that has gushed about Taylor's new romance. In June, shortly after news broke that the "Ready For It?" singer was dating Joe, Selena Gomez opened up about her friend's love life. "Honestly, if my friends are happy, that makes me happy," she told SiriusXM's The Morning Mash Up. "That's all I care about. So, I'm super stoked, too. It's been a good time."

The Royals
Prince Charles Honours Prince Philip in Video Message: "I Miss My Father Enormously"
by Kelsie Gibson 12 hours ago