Gossip Girl has a few new interesting storylines in the works, but that may not be enough to keep its stars around for much longer. Ed Westwick recently mentioned he's "ready to do something else." That's great for Westwick, but what about the legions of Chuck Bass fans who still love the quotable character? 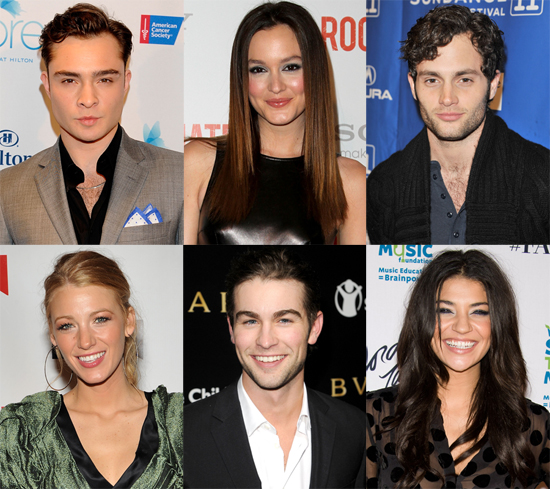 With Taylor Momsen on hiatus, the show's core group has already experienced a shake-up. Plus, the other actors have burgeoning film careers (in the next few months alone, Penn Badgley has Margin Call, Leighton Meester has The Roommate, and Blake Lively has Green Lantern), and they haven't been shy about voicing their desires to move on from the teen soap. So hypothetically speaking, which of Gossip Girl's cast members would you miss the most?