Ellen DeGeneres will host the 2014 Oscars! The talk show host tweeted the news this morning, while producers Craig Zadan and Neil Meron also announced that DeGeneres would be back to host the award show for the second time (she last hosted in 2007). In a press release, DeGeneres joked, "I am so excited to be hosting the Oscars for the second time. You know what they say — the third time's the charm." The Academy Awards will take place on Sunday, March 2. 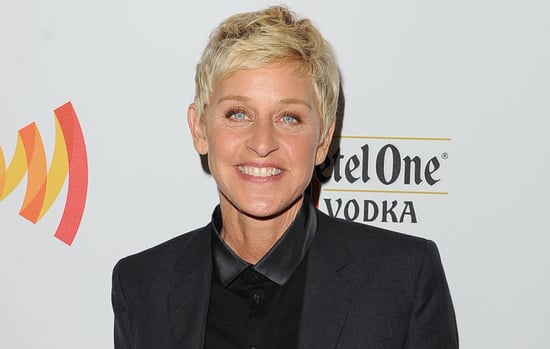