It seems unavoidable that Emily Blunt's daughters will stumble upon The Devil Wears Prada — after all, their father, John Krasinski, has seen it over 70 times — but Blunt is lining up plenty of other movies she can't wait to share with her girls as well. For starters, she's already got a few animated films to her name, but there's also Into the Woods, and, of course, her upcoming starring role in Mary Poppins Returns. I recently sat down with Blunt in New York, where we discussed how being a mum has affected the projects she chooses, working with her husband, and what film she hopes her children never find. 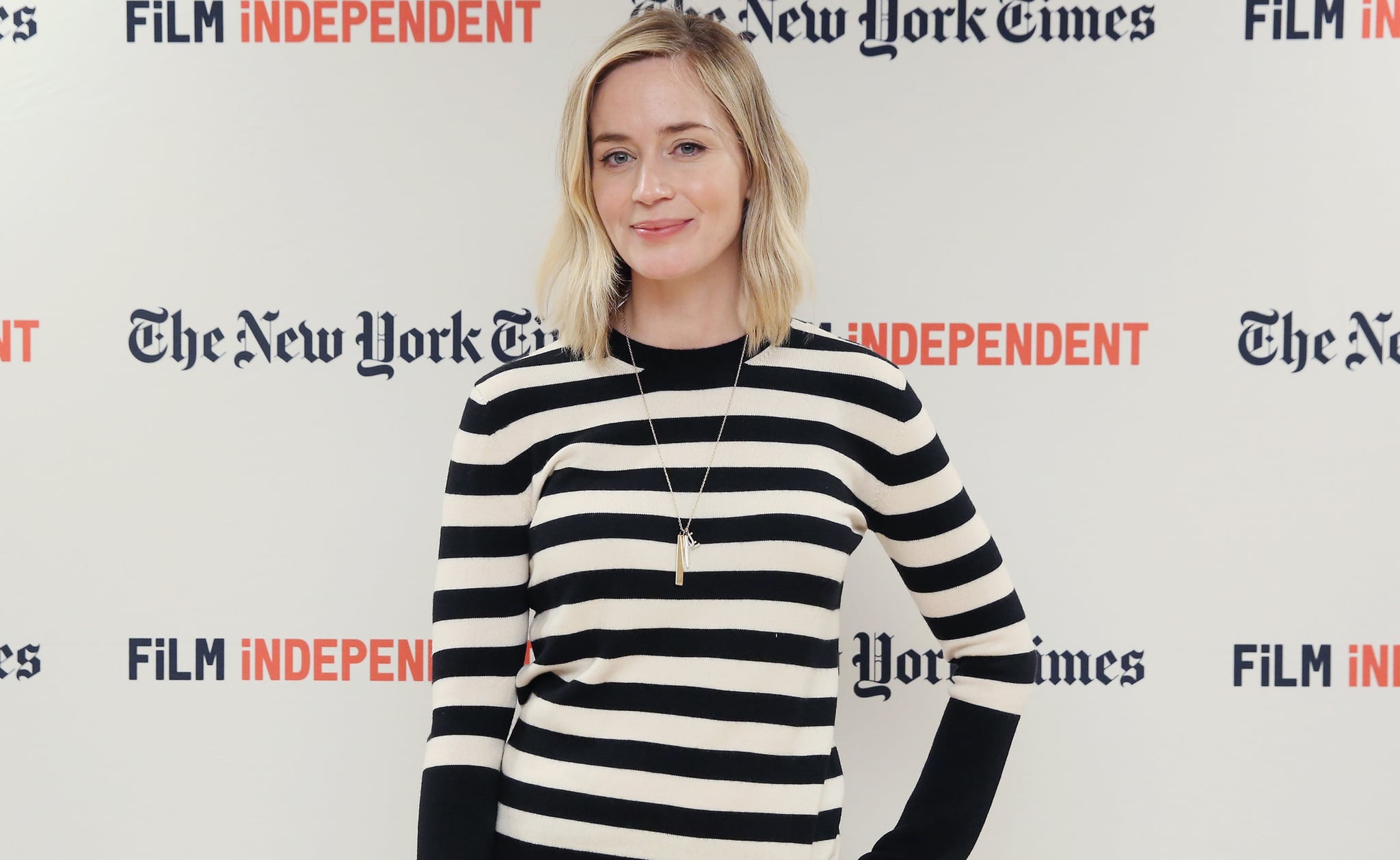 POPSUGAR: How much, if it all, are your kids a factor into the actual roles you choose now?
Emily Blunt: Mary Poppins! What a gift to my girls! I would've done Mary Poppins whether I was a mother or not, but the fact that I'm a mother and a mother of girls is just so awesome to be able to play Mary Poppins. It's a real gift. Because they're just gonna find it joyous.

PS: What other movies of yours are you excited to show your kids?
EB: The animated ones; I did Animal Crackers with John [Krasinski], which was so fun and cute. And I did My Little Pony, though I'm a nasty pony in that, which was kinda fun. I'm excited about Mary Poppins. I think Salmon Fishing in the Yemen's a really good movie. I think some of these movies where I'm making out with other guys, they're gonna be like "Ewww!"

PS: What movies are you fine with them never seeing?
EB: My Summer of Love, which was my first movie, where I'm having a full-on nude sex scene. Stuff like that, I don't think they have to see. How embarrassing. 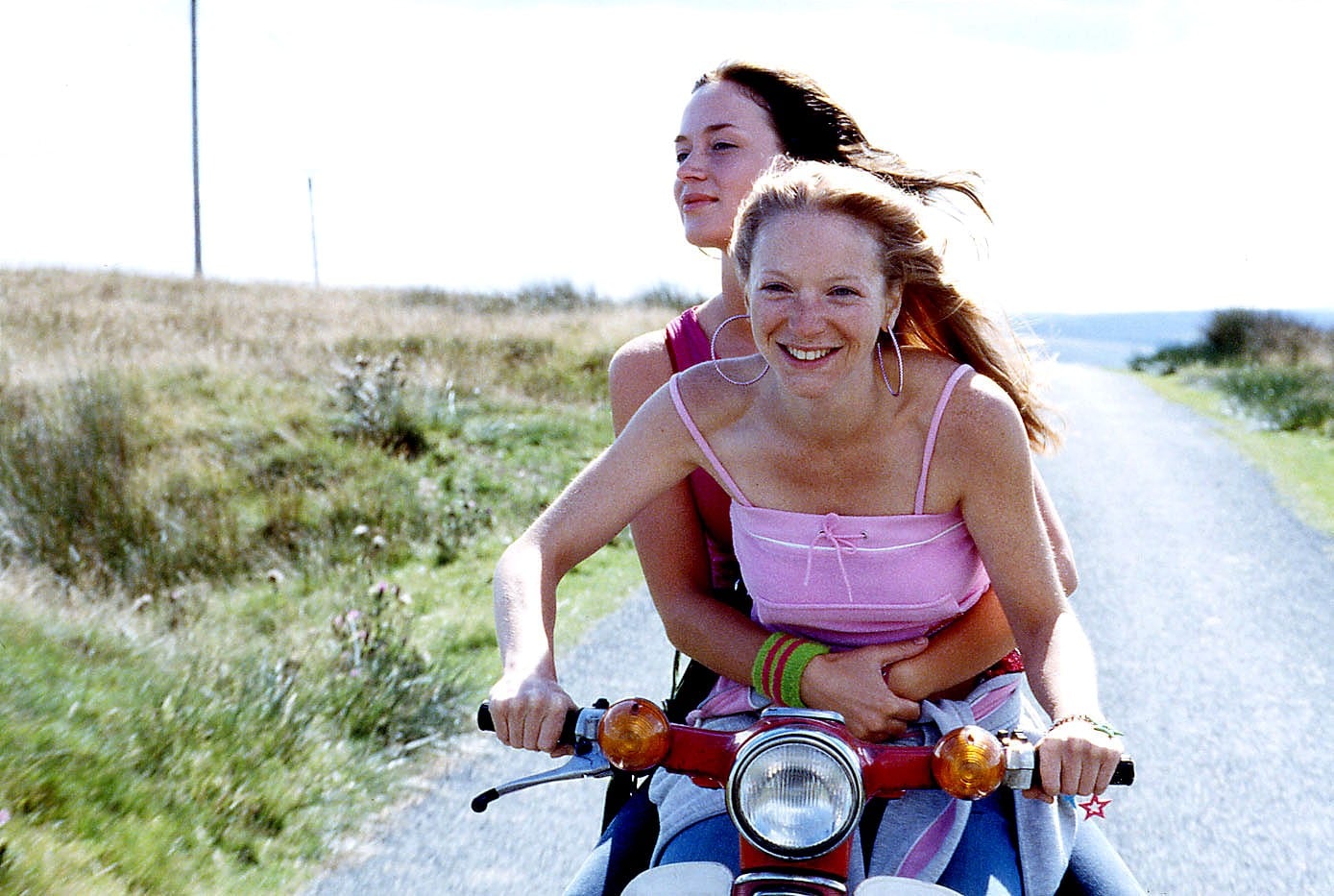 PS: Did you and John actually record together on Animal Crackers?
EB: We did yes, so we got to improvise a lot.
PS: I feel like that never happens. You always hear about actors being in the booth alone and never seeing the rest of the cast.
EB: Never! We asked for it, though it's a lot easier to coordinate it with a married couple who can drive to work together. It was cool because we could just go off script and make it our own. That was fun.
PS: Do you see this as a stepping stone to working together in a live action movie?
EB: We want to! It has to be the right thing. We're looking for the right thing.

PS: So John recently said he's seen The Devil Wears Prada 75 times . . .
EB: He's a freak for it.
PS: Have you seen anything that he's done even close to that many times?
EB: I've seen a lot of The Office episodes, but I wouldn't say I watched each one 75 times. I don't know what that says about me.
PS: There are a lot of episodes of The Office. Literally over 100.
EB: But I've seen every one. That's a commitment, right?