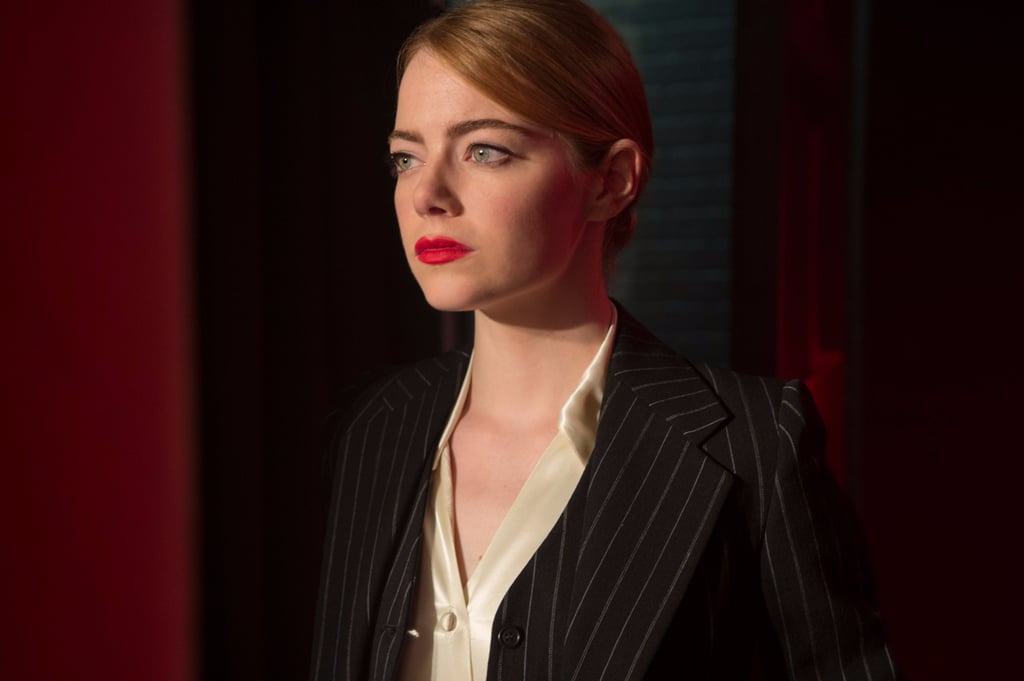 Emma Stone has been gaining praise for her role in La La Land, but we were particularly blown away by her musical talent. Not only was Ryan Gosling really playing the piano, but Stone was really singing! Actually, the actress has an extensive musical background, from auditioning to be in The Partridge Family to starring in Broadway's revival of Cabaret. If you've already tired out the soundtrack for the film, here's all the other places you can hear Stone's lovely voice.