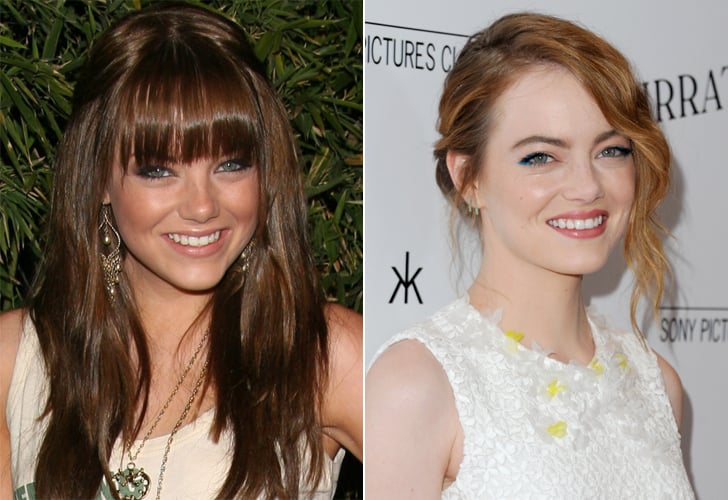 Emma Stone has been in the Hollywood spotlight for 10 years now, making several memorable appearances over the past decade. She first hit the big screen in 2007's Superbad, and since then, she's become an Oscar-nominated, fan-favourite actress with with more than a few accolades to her name. This week, Emma scored an Oscar nod for best actress for her performance in La La Land, and to celebrate, we're taking a look back at her Hollywood evolution in photos, including everything from her striking award show appearances to her sweet premiere moments with costars.