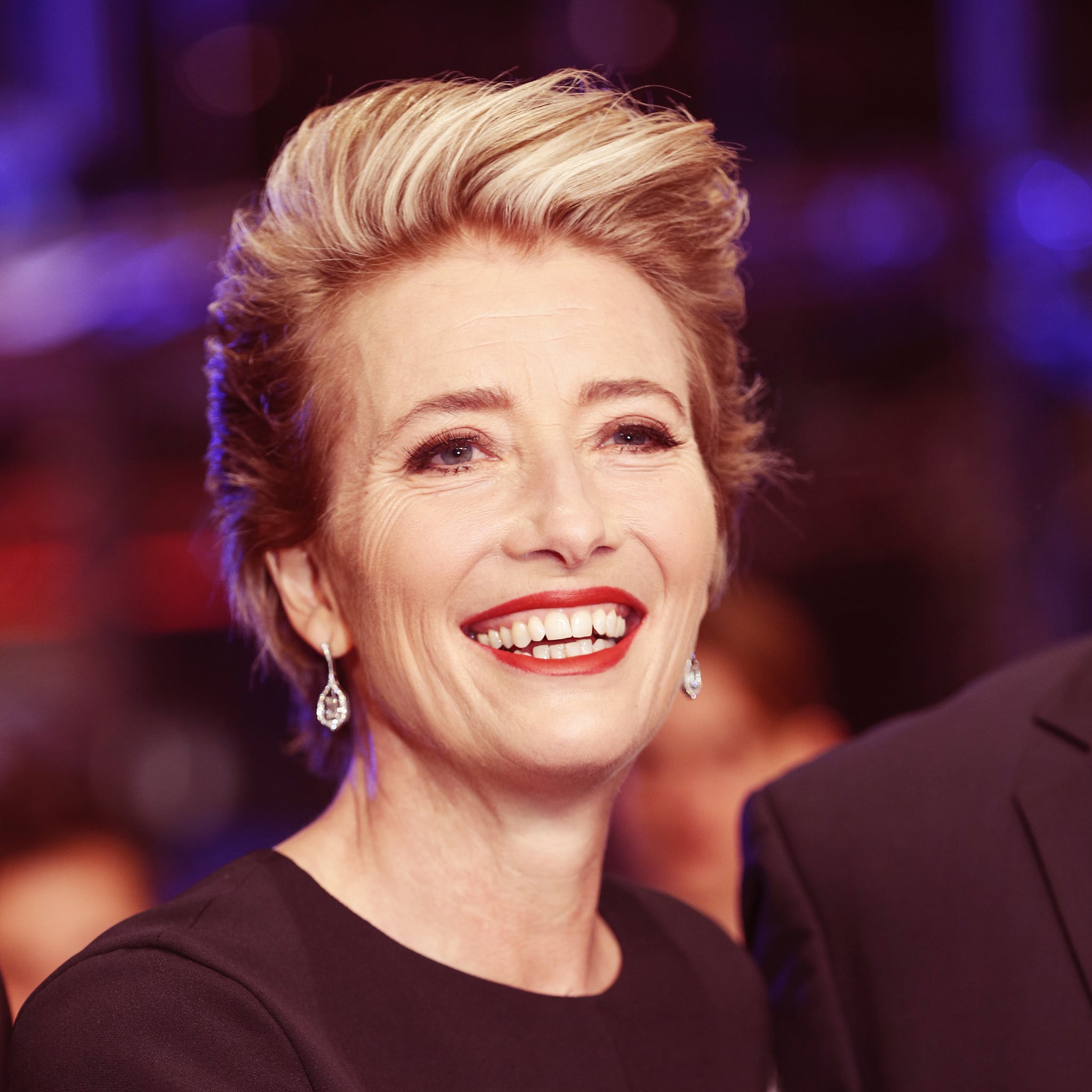 Just when you thought you couldn't be more repulsed by Donald Trump's interactions with women, another gross story drops from the heavens. Emma Thompson recently appeared on Scandinavian TV show Skavlan, where the 57-year-old shared a story about the time the Sabrina the Teenage Witch guest star hit on her. Exactly one day after she split from first husband Kenneth Branagh, she received a call in her trailer on the set of the 1998 film Primary Colors (in which she plays a character loosely inspired by Hillary Clinton, coincidentally).

The phone rang and she heard a voice that said, "Hi, it's Donald Trump here," a sensation that Emma described as "like a moose had just entered my trailer" since that phone had never rung before. He offered her "some accommodation" in Trump Towers because "they're really comfortable" and finished off the call by saying, "Well, you know, I think we would get on very well. Maybe we could have dinner some time." Flustered, Emma declined. "I didn't know what to do with myself," she confessed. "I just said, 'OK, well, I'll get back to you. Thank you so much for ringing.'"

Although the reality star went on to meet his third wife, Melania Knauss, soon after asking Emma out, she wasn't the first woman from the UK that he set his sights on. In August 2015, former BBC reporter Selina Scott revealed an interesting anecdote about her late friend Princess Diana in The Times. According to Selina, the beef salesman "bombarded Diana at Kensington Palace with massive bouquets of flowers, each worth hundreds of pounds" after her divorce from Prince Charles in 1996, because he saw her "as the ultimate trophy wife." Charming. Diana was quick to reject his advances, reportedly telling her friend, "He gives me the creeps." In his 1997 memoir The Art of the Comeback, he wrote that his "only one regret in the women department" was that he "never had the opportunity to court Lady Diana Spencer." Really, Donald? Just one regret?