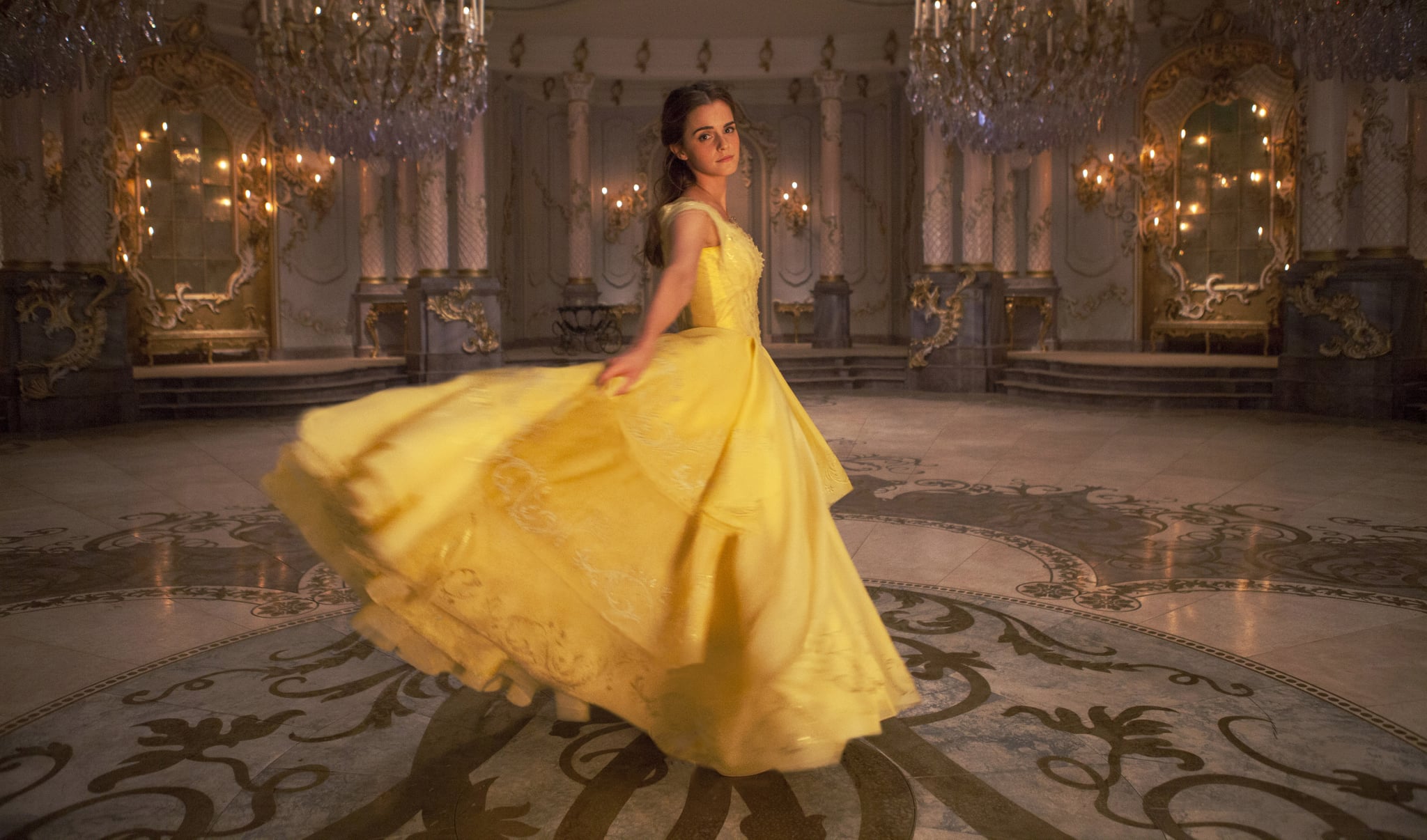 We're drawing closer to the release of Disney's live-action Beauty and the Beast. In recent months, we've been spoiled with everything under the sun when it comes to the latest project. We've been treated to plenty of chill-inducing trailers, plus gorgeous pictures galore and a treasure trove of details. And, in an even more exciting development, we got our first listen to Emma Watson's singing voice. In situations like this, we know people will still ask whether or not Watson is actually singing. So, well, is she? We did a little digging and we have exciting news.

The short answer is yes, that really is Emma Watson singing. The actress opened up about the "terrifying" experience during a print interview with Total Film. "I sing, so that's really unexpected," she said. "I've never had to do that for a film role before, and I think people will be interested to see me do something very different like that . . . It gives me a different challenge, really." Disney corroborated the fact when they tweeted the aforementioned clip, a snippet from "Something There," saying explicitly that she's singing.

Here's your exclusive first listen of @EmmaWatson​ singing 'Something There' from Beauty and the Beast. #BeOurGuest pic.twitter.com/AWpcrDmELY

But wait, there's more! Not only is Watson using her voice for the movie, but there's also a chance her live vocals could be used in any of the various numbers. In a separate interview with Collider, Luke Evans shared a fun tidbit about the musical process. "We pre-recorded every [song], but some of us sang live on set as well, during the takes," he revealed. "We were mic'd, and they recorded that, and I think afterwards, in sound, they'll be able to chose whether the live version is better than the pre-recorded version." So there you have it. In addition to all her other magical skills, Emma Watson sings. Beauty and the Beast hits theatres March 17.