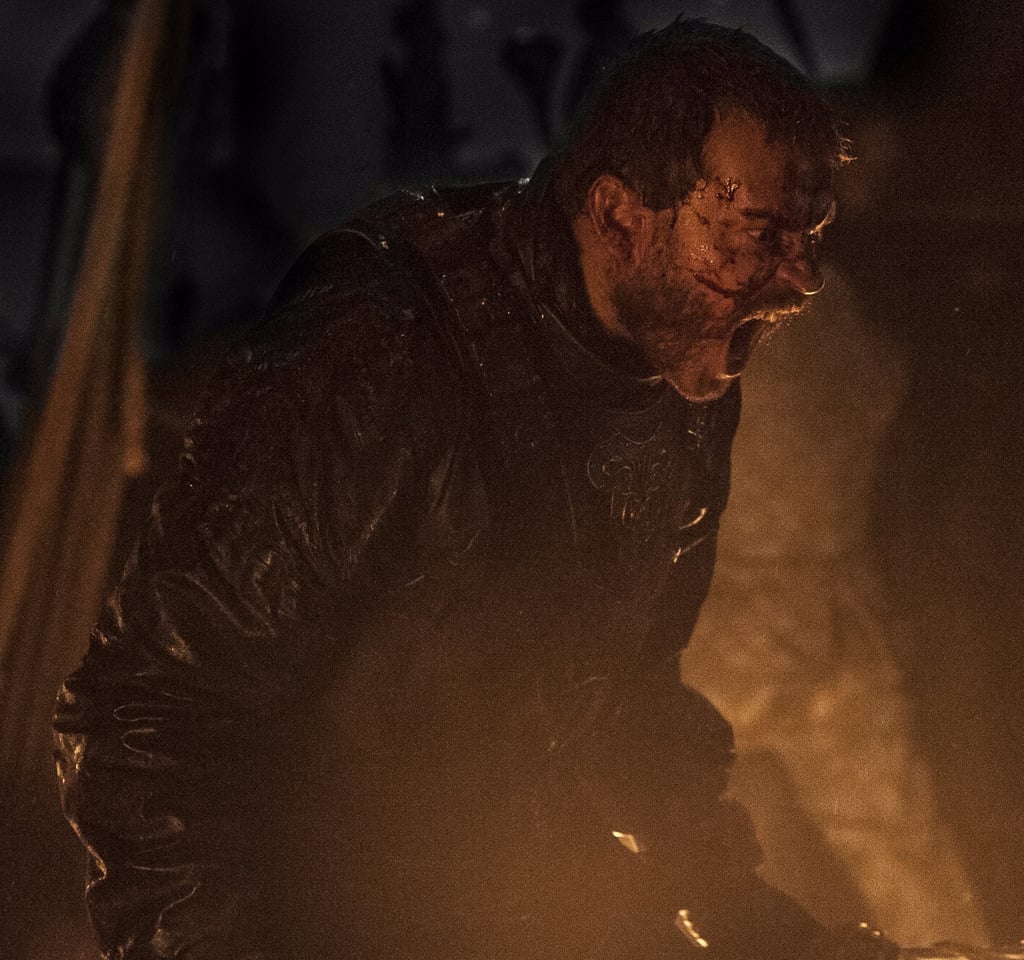 There we were, just casually following along as battle plans unfolded on Game of Thrones, when all of a sudden crazy-ass Euron drops in to shake sh*t up. Insane as ever, Euron leads his men in a violent attack on the Iron Fleet, a brutal mess of fire and gore and cutting out people's tongues. It's one rough moment after another: he holds a knife to Yara's throat, Theon peaces out, and when all is said and done, a key piece of Daenerys's battle plan quickly goes up in (literal) smoke. NBD. The whole scene left fans reeling, prompting some hilariously spot-on responses on social media. As we all try to process what the attack means for the rest of the season, check out some of the best reactions to Euron's battle scene, then relive the many emotions you felt watching the episode.