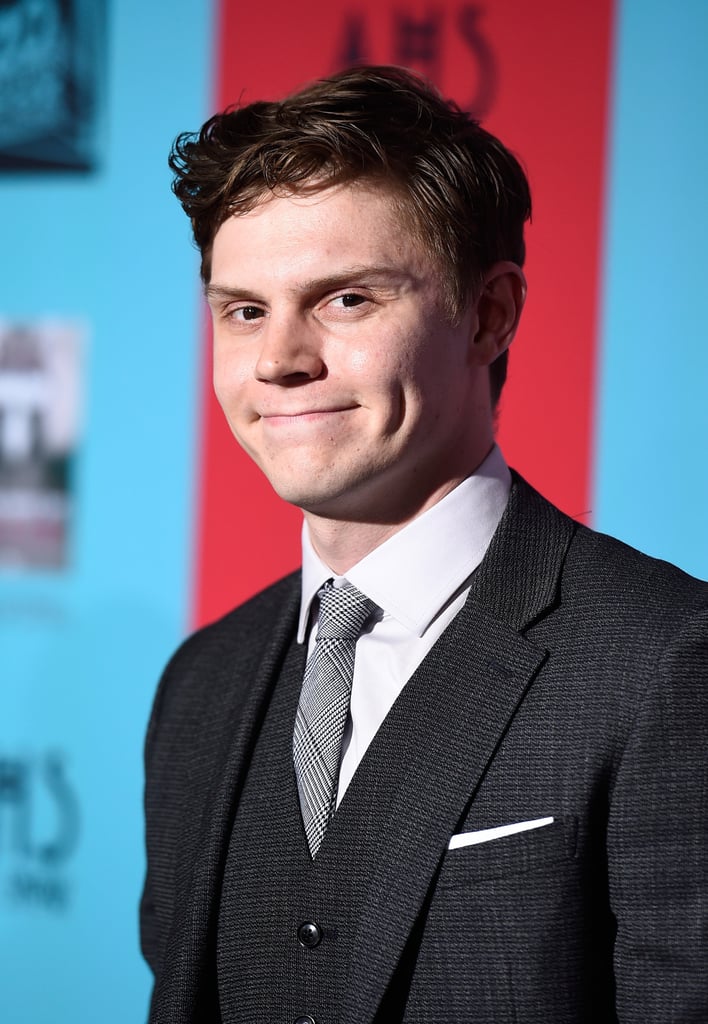 Evan Peters's murderous characters on American Horror Story have made him a household name, but he didn't always play the hot psycho. In 2004, he had a pretty substantial role as a nerdy skateboarder in the romantic comedy Sleepover (if you haven't seen it, you need to add it to your list ASAP), and boy, has he come a long way since then. In fact, we're pretty sure the actor has had more transformations than all seven of his AHS characters (and counting). As you prep for the upcoming Cult season and wonder about Evan's new role, witness the beauty that is his Hollywood evolution.