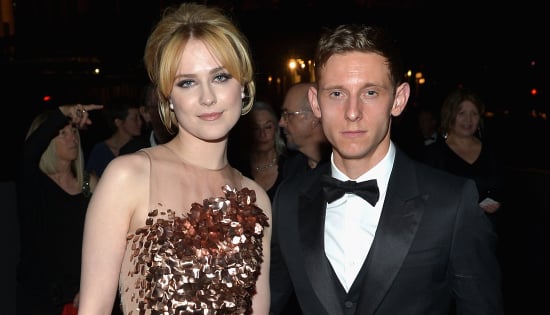 Evan and Jamie married last November in a small wedding with close friends and family in attendance, and they stepped out in April for a casual outing with Evan's baby bump on display. The actress also showed off her maternity style at this year's Tribeca Film Festival, where she promoted her film A Case of You. Congratulations to the couple on their first child!