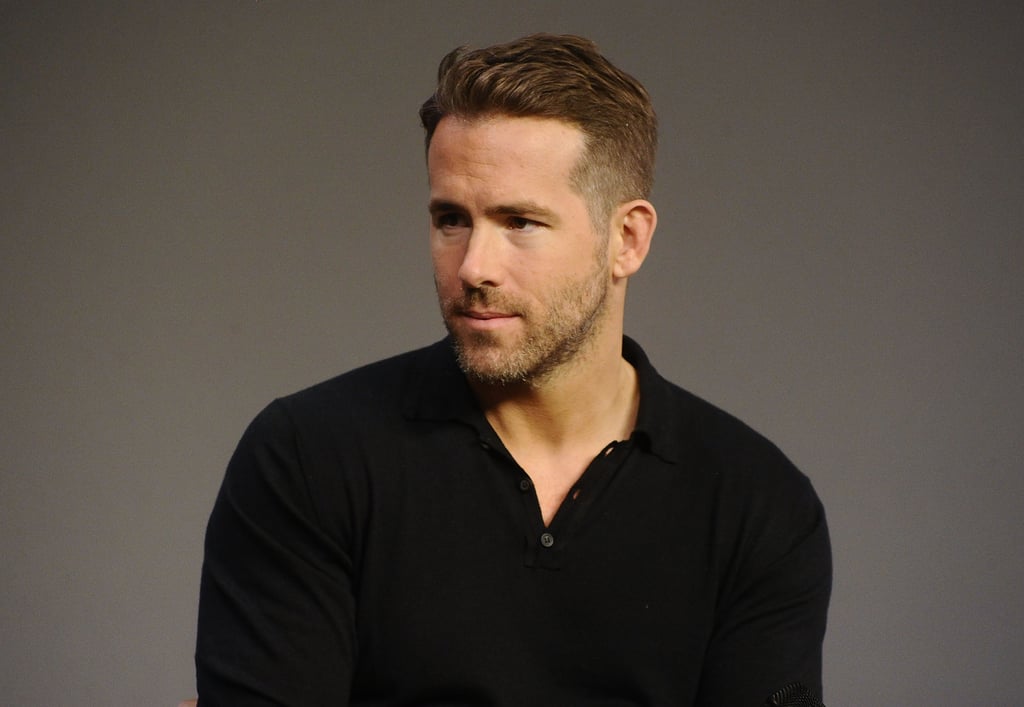 Ryan Reynolds somehow just keeps getting hotter. Over the past week, the handsome star has been busy promoting his new movie Mississippi Grind, and while he may be covering GQ's October issue, he's also turned just about every appearance into a magazine-worthy photo shoot.

First, he made fans' dreams come true at the Toronto International Film Festival, and then he showed off his sexy smoulder in a casual appearance, reminding the world that he looks really, really good in glasses. He also stopped by The Tonight Show to play a hilarious game of Slapjack, shared TMI about baby James on Live With Kelly and Michael, and hit the stage for The Film Society of Lincoln Center's sneak previews of his new flick. Keep reading for a look at all the hottest pictures from Ryan's big week, then check out why he and Blake Lively are Hollywood's cutest couple!