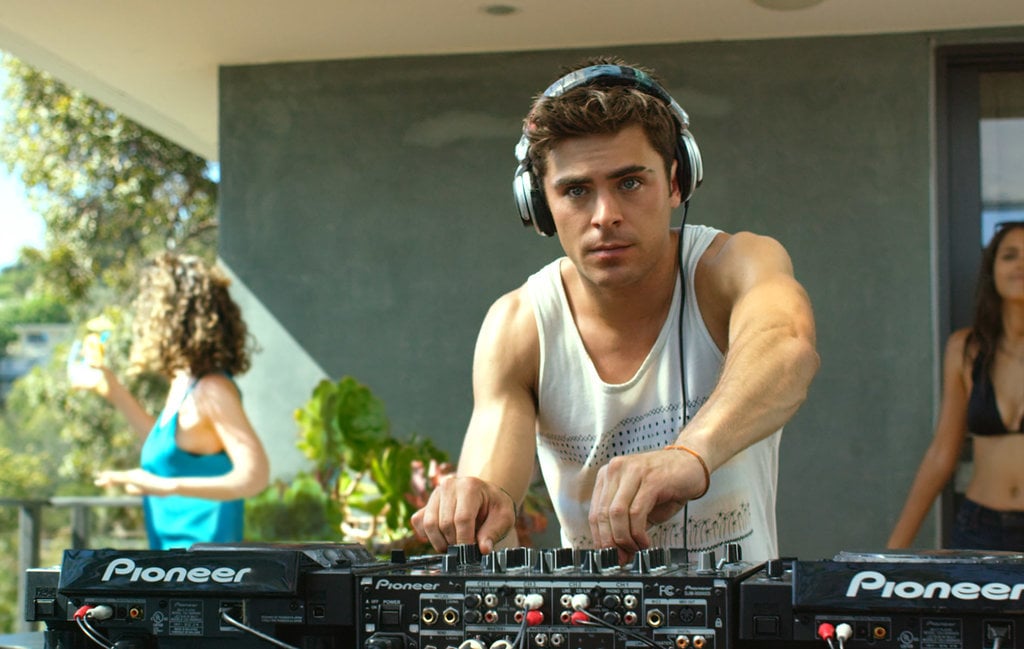 It's been a big week for Zac Efron. First, news hit that he's starring in the Baywatch movie with Dwayne Johnson (which we celebrated with shirtless GIFs), and now, loads of pictures from his new movie, We Are Your Friends, have been released. If you recall from the trailer, Efron stars as a DJ grappling with fame and friendship. The movie is out on Thursday, but until then, allow me to introduce you to the 13 Zac Efrons showcased in these pictures.

Previous Next Start Slideshow
We Are Your FriendsMovie PicturesMoviesZac Efron