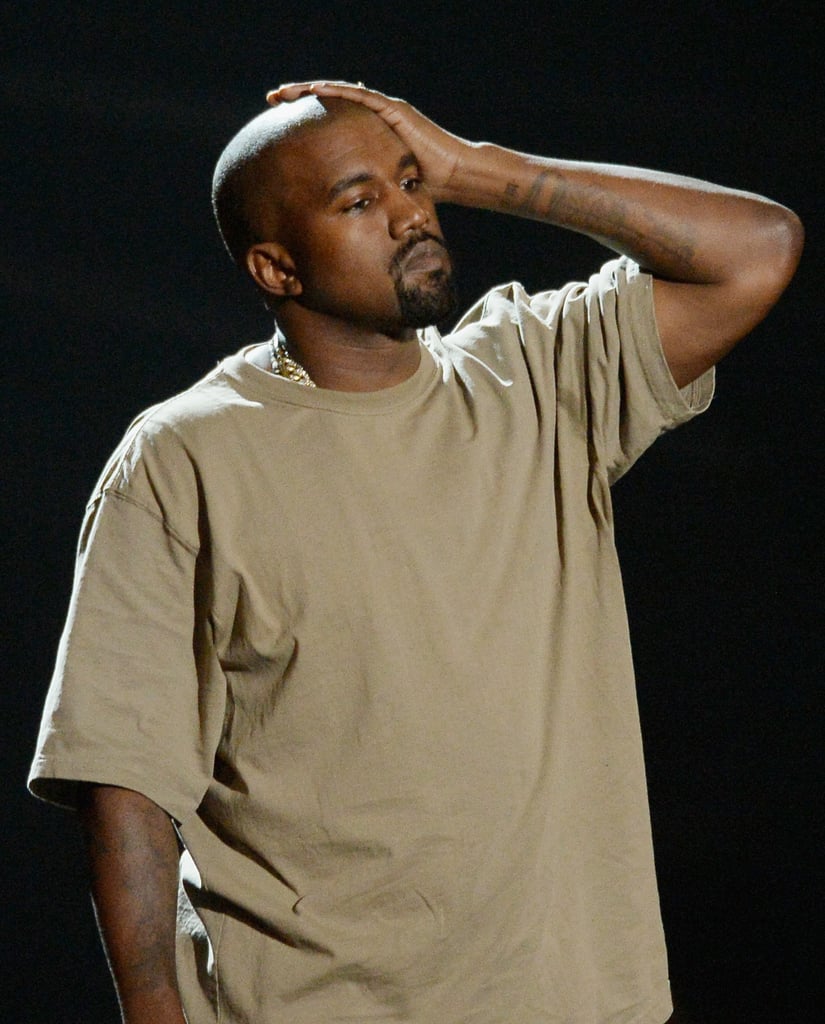 Everyone Missed the Real Point of Kanye West's VMAs Speech

Kanye West was the video vanguard recipient at this year's MTV Music Video Awards. In light of Beyoncé's transcendent performance from last year and Kanye's legacy of avant garde performance art, we expected no less than another showstopping performance. What we got instead, though, was an impassioned speech about the current state of affairs in the entertainment industry. As we've all discussed the moment in question, there's been a noted focus on Kanye's rambling, his excessive use of the word "bro," and the declaration of his presidential candidacy in 2020. But buried underneath the exploitation of that Taylor Swift thing, and even further below the jokes about First Lady Kim Kardashian and what Kanye smoked to "take the edge off," there was something of substance: a glimpse of the kind of candour we never thought we'd see on national television at an award show.