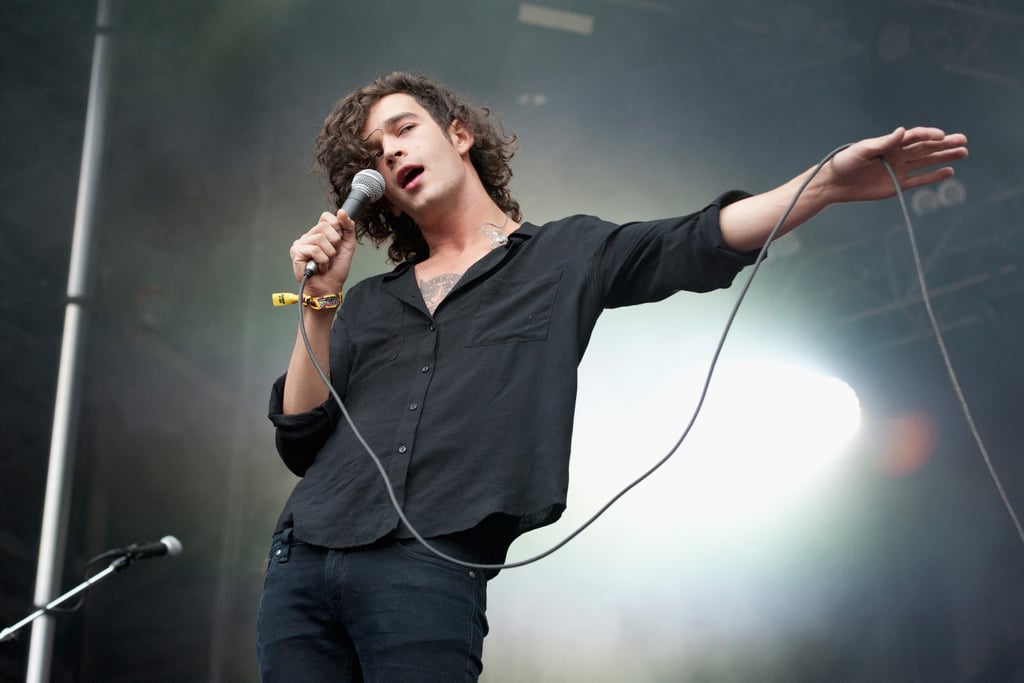 Everything You Need to Know About Taylor Swift's Possible New Boyfriend

Despite the fact that Taylor Swift has been shattering records, selling out arenas, and receiving Grammy nominations for her new album, 1989, there's lately been a lot of focus on her love life. There was that alleged kissing photo with Karlie Kloss, which was quickly shot down by her reps, and now focus has shifted to a mysterious new candidate named Matt Healy. That said, Taylor recently posted a tweet asking everyone to stop accusing her of dating her friends, and her rep has released a statement insisting she's single. Still not convinced? Keep reading to find out everything we could gather about Taylor's latest rumored flame and decide for yourself.