American musician and actor Drake Bell is visiting London for the first time to put on a show at The Borderline tonight, and I caught up with him to chat about his career, ambitions, and eyecatching tattoos. His first love is music, though he started acting at a young age and is still picking up international awards for his work on Drake & Josh, which ended production as a series back in 2007. Since then he's worked on movies and toured in the US and internationally — Drake's now gearing up for the release of his third album later this year. He also has even bigger plans for the future, which he filled me in on when we talked: 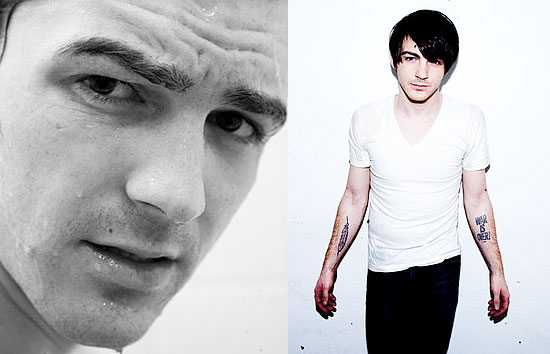 To see photos of his tattoos, read what Drake had to say about his future ambitions, and find out what he's working on right now, just read more.

Drake Bell is performing at The Borderline in London tonight — Monday Jan. 24.

UPDATE: Check out photos from the show here!

Skin Care
I Tried Versed's New Luminizing Drops, and They Made My Skin Glow Without Makeup
by Jessica Harrington 15/7