Alphabeat released their ridiculously catchy single "Boyfriend" yesterday, and I got the chance to talk to Troels Hansen from the band about all kinds of things – from touring, to influences, to smashed tambourines. Here's part one of my Q+A with him: 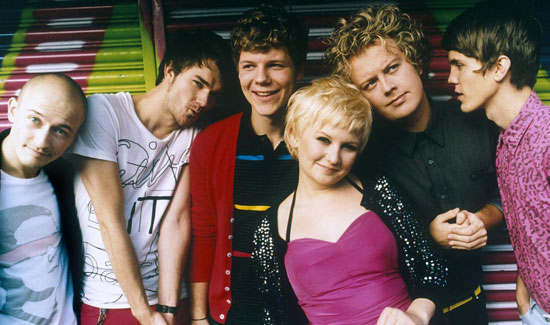 For more entertaining answers from Troels about touring, his aspirations and more, just read more

Stay tuned this week for part two of our fun interview with Troels from Alphabeat!