Here's some fun for a Friday afternoon – it's part two of my exclusive interview with the lovely Troels Hansen from Alphabeat! In part one we talked about music and touring, and in this final installment I asked him about his day to day life with his fellow Alphabeaters! Here's what he had to say: 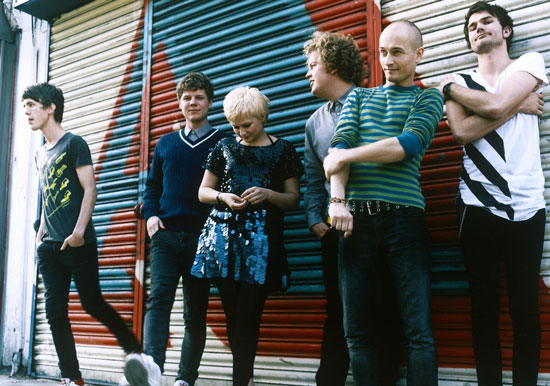 To find out what Troels had to say about his bandmates, and what he wouldn't do for a million pounds, just read more.

Thanks so much Troels, that was such a fun interview! Alphabeat's ridiculously catchy single "Boyfriend" is out now.

Lorde
Everything We Know About Lorde's Solar Power Album, Including the Potential Release Date
by Chanel Vargas 4 days ago