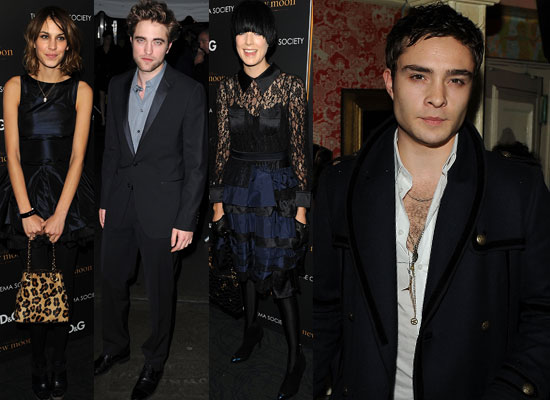 It's the big day!! How many of you saw New Moon at a midnight showing or have plans to see it this weekend? Well, some lucky New Yorkers saw the movie last night, as all the stars showed up for the NYC premiere of the film. Robert carried on his hectic promotional schedule, as did Kristen Stewart, Taylor Lautner, Nikki Reed, Ashley Greene and Kellan Lutz — they must all be exhausted! Rob wasn't the only Brit at the premiere as he was joined by Alexa Chung, Agyness Deyn and Ed Westwick, who attended alongside girlfriend Jessica Szohr and their vamped up Gossip Girl costar Taylor Momsen. BellaUK wants to know which makeup look you like the best? Other stars at the packed premiere included Fergie, Natalie Portman, Emma Roberts, Jessica Stam, Caleb and Jared Followill from Kings of Leon, Alison Mosshart and many more! 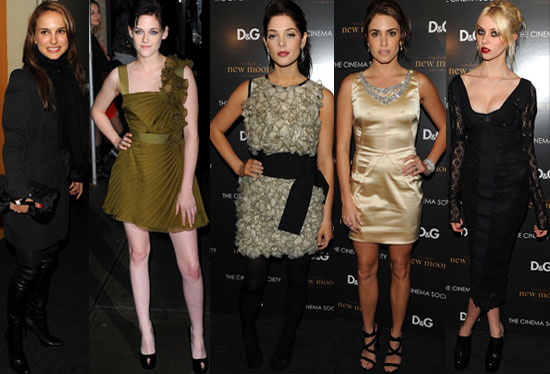