A whole host of stars came out for the Pride Of Britain Awards at London's Grosvenor House last night. The awards, which celebrate ordinary people's extraordinary actions, brought about a few reunions, with former X Factor contestants Alexandra Burke and those JLS boys Aston, Marvin, Oritse and JB hanging out with judges Dannii Minogue and a curly-haired Cheryl Cole, who was joined by her Girls Aloud band mates Kimberley Walsh and Nicola Roberts. 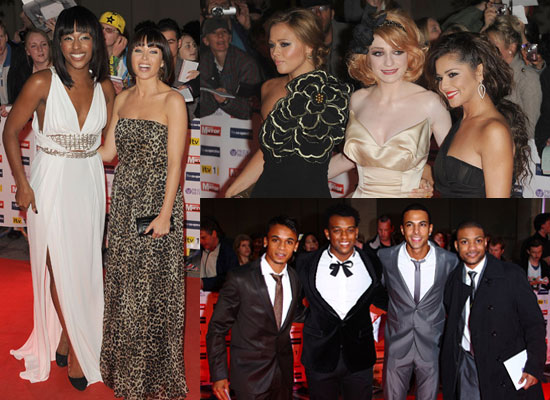 Emma Bunton, one of the awards judges, and Melanie Brown both walked the red carpet and no doubt took the opportunity to discuss the Spice Girls reunion. Naomi Campbell and Gordon and Tana Ramsay were amongst several guests who also partied at Simon Cowell's 50th on Saturday: they must be looking forward to a relaxing week now! Lots of other stars attended the ceremony too, from Myleene Klass with her melon coloured lips to Louise Redknapp in her colourful print dress. Check out all the red carpet style with my girl FabUK. 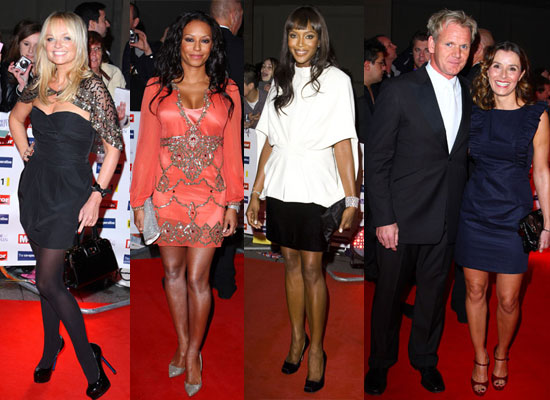