Cheryl Cole stars in a gorgeous photoshoot in November's Elle magazine, and she also spoke exclusively to the magazine in an interview to accompany her stunning pictures. She underlines her previously expressed thoughts on trust, talks about Ashley's infidelity, marriage, family and the importance of female friendships. Check out some extracts from her interview: 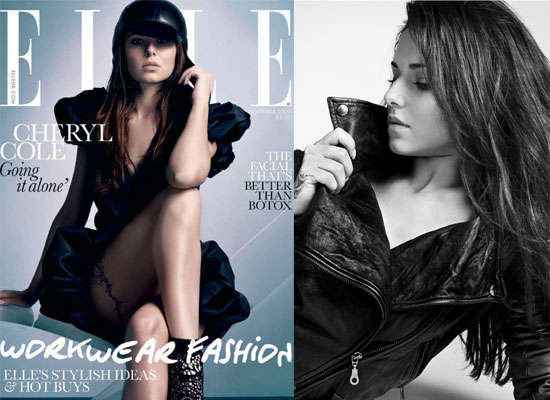 To read more from Cheryl on the changing public perception of her, going solo, family and friendships, just read more.