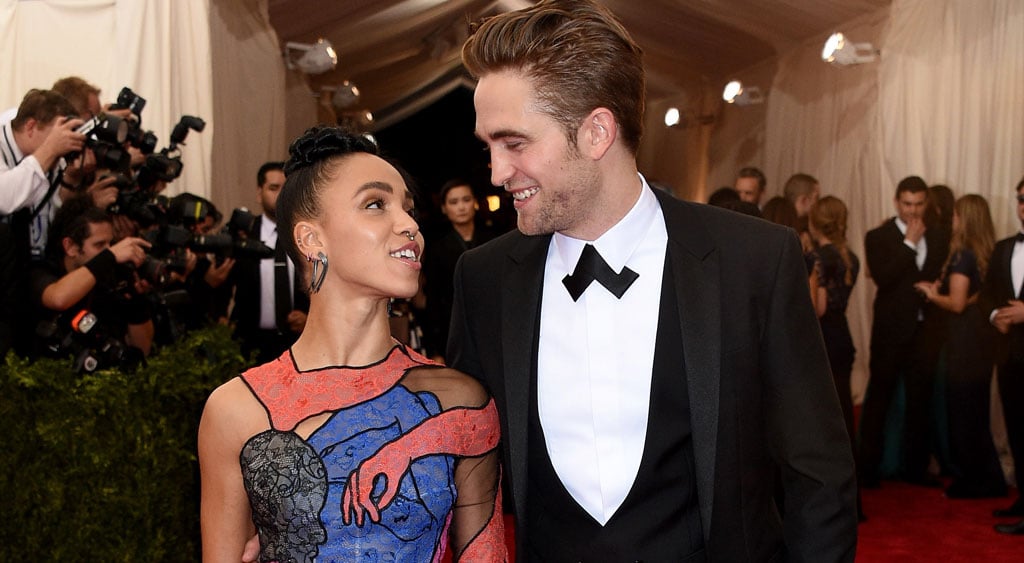 FKA Twigs is a singer, dancer, writer, director, and fiancée of Robert Pattinson, but the public has never really gotten to know her . . . until now. In an intimate new interview with The Sunday Times, the singer opens up about her romance with Rob, their impending wedding, and her ongoing struggles with fame.

In the interview, FKA, whose real name is Tahliah Barnett, admits she has not seen Twilight and describes herself as "such a home bod." Indeed, the couple, whose engagement news broke in April after T-Pain accidentally announced it during an interview, has only made one red carpet appearance together, at the Met Gala in May. Get to know FKA Twigs better with more interview highlights below, then check out some of her cutest moments with Rob.