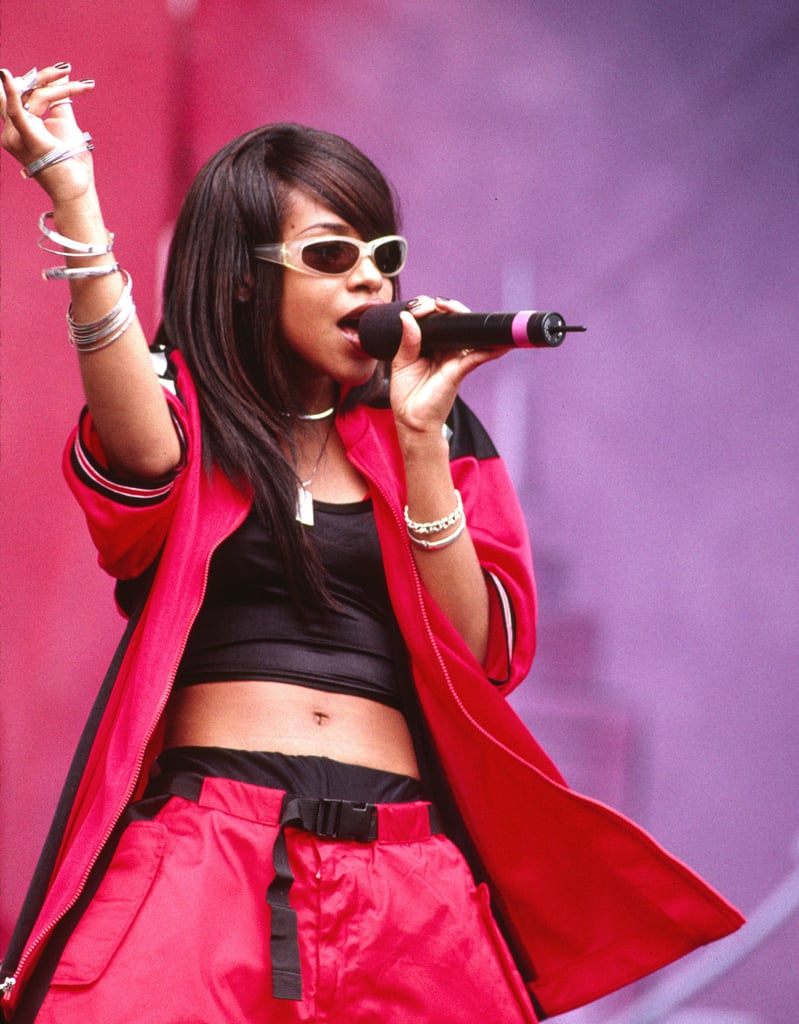 It's been nearly 17 years since the world lost Aaliyah at the age of 22 in a plane crash that claimed the lives of all nine people on board. While Aaliyah may be gone, her music, films, and iconic fashion statements have continued to inspire her fans to this day. Aaliyah's talent, beauty, and style were one in a million, even inspiring an upcoming makeup collection from MAC. Though her time was cut short just as her star was on the rise, these facts about her life and career are just a few of the reasons she will never be forgotten.

Previous Next Start Slideshow
AaliyahCelebrity Facts
Around The Web