As the release date of the 24th James Bond film is getting closer and closer, we thought it was about time we learnt more about the new Bond girl, French actress Léa Seydoux. If her face is familiar, it's probably because you've seen her in the award-winning film Blue Is the Warmest Colour, as well as Inglourious Basterds, Midnight in Paris, and Mission: Impossible — Ghost Protocol, where she had small but pivotal parts. Although acting wasn't her first career choice, she's made a name for herself, and we wouldn't be surprised if we saw more of the French actress in the next couple of years. Keep reading to learn more about Léa, and don't forget to check her out in the Spectre trailer. 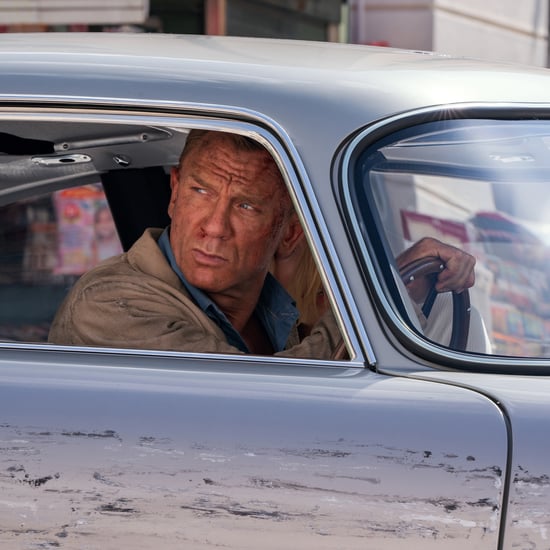