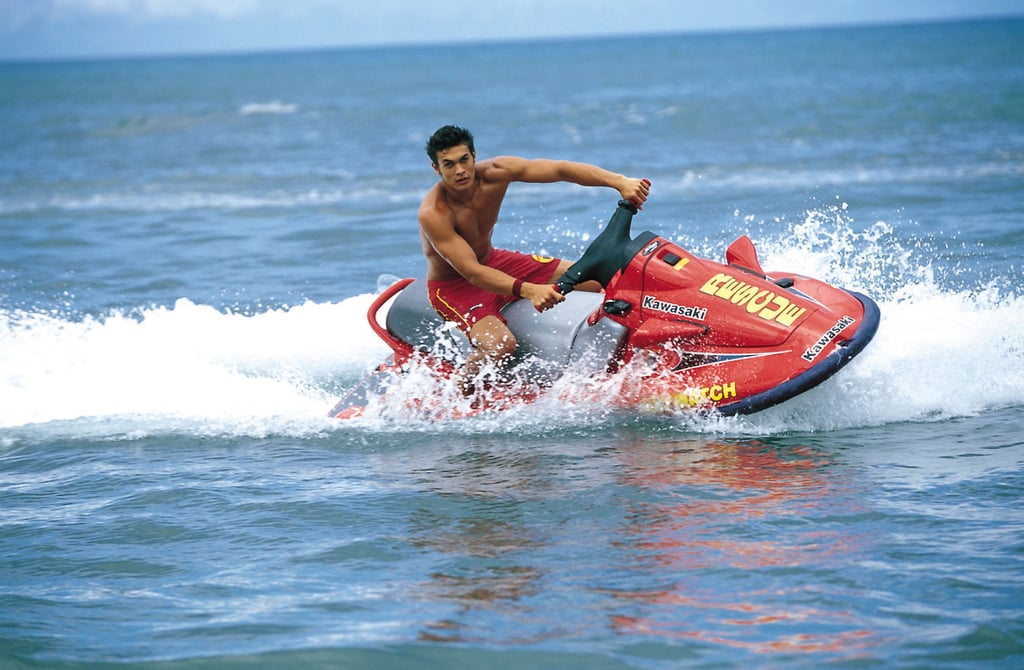 Before He Acted, He Was an Aspiring Marine Biologist, Lifeguard, and Surfer

By now, you probably know a thing or two about Jason Momoa. Of course, avid Game of Thrones fans know him for his sexy role as Khal Drogo, and even more people are beginning to recognise him as the new Aquaman in the first Justice League movie. Outside of all that, though, we'd venture to say he's widely recognised for his all-round hotness and his glorious chest hair. Nevertheless, for all that you think you may know about Jason, there's still plenty to learn. Keep reading to see the host of fun facts about the actor that we've dredged up. 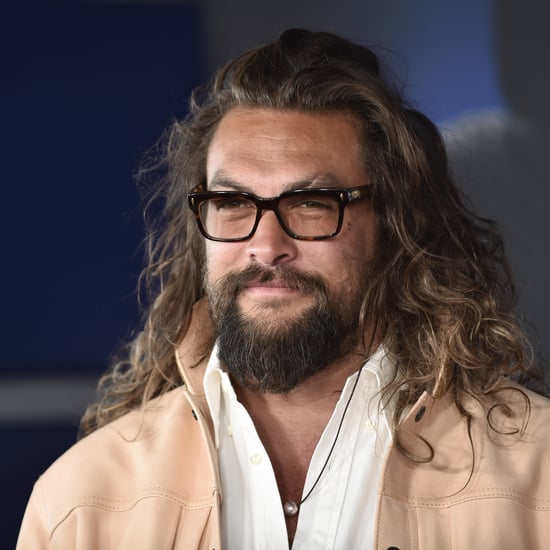 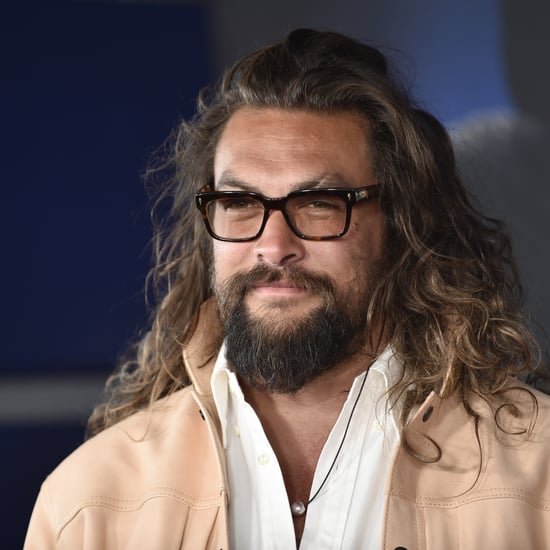