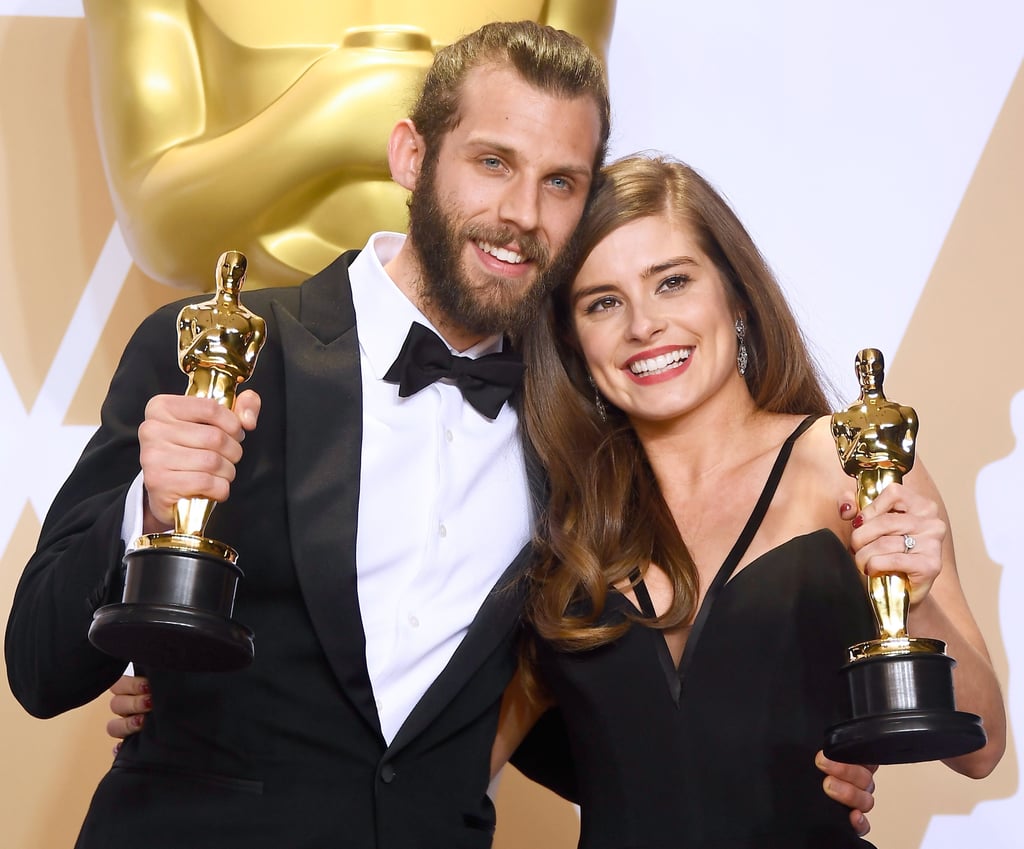 From Hollyoaks to Hollywood: Meet the Former Soap Stars Who Made It Big

If you grew up in Britain over the last 20 years, chances are you had a Hollyoaks phase. The teen soap is perfectly scheduled for weekday evenings and helped us avoid homework many times. When we moved to university, the Sunday omnibus saw us through our absolute worst hangovers. Whether you remember the early days of Kurt and Jambo or came in later when the McQueens and Valentines ruled the roost, the ongoing drama of the overdressed residents of Chester was always more compelling than we cared to admit. And while it sometimes got a bad rap for only casting beautiful people, some of those stars went on to much bigger things. A handful of Hollyoaks stars have hit Hollywood, landed roles in some of the US's biggest TV shows. Former Hollyoaks stars even picked up an Oscar at the 2018 ceremony! Read on for a reminder of the stars who got their big break drinking at the Dog in the Pond.

Previous Next Start Slideshow
British CelebritiesNostalgiaHollyoaksTV
Around The Web