Season two of Fargo just concluded, and it definitely has same brilliant edge of the first season. One detail from the show repeatedly piqued my curiosity: each episode begins with the same prologue claiming the events that take place in the story are real and only the names have been changed to protect the identities of the victims. The film began in a similar way, and though I initially assumed it was some ironic joke I maybe didn't quite understand, I looked it up anyway. Turns out there is a case the Coen brothers drew from when writing the original 1996 movie, and it is gruesome. Remember the wood chipper? This is the case that inspired that part of the movie. 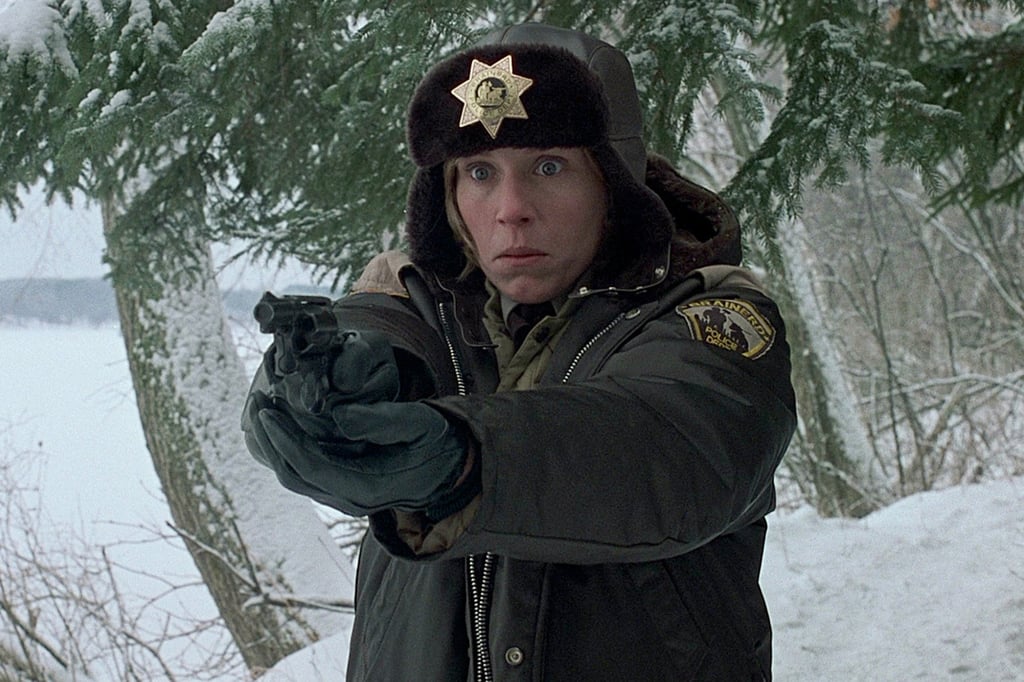 Here are the facts: In November of 1986, a Connecticut housewife named Helle Crafts went missing. She had been married to Richard Crafts for over 10 years, but despite being parents to two children, he wasn't the ideal husband. He had been cheating on his wife for the entirety of their marriage, and Helle knew it. She hired a private investigator to look after her husband's extracurricular activities, and when the PI couldn't get ahold of her that November, he called the police.

From the start, Crafts wasn't clear about his story. He lied and said his wife was visiting her mother in Denmark, only to change his tune and say he didn't know where she was at all. Investigators were suspicious of Crafts, but didn't have evidence to hold him, despite seeing portions of his carpet mysteriously cut out and removed. Though they secured a warrant in December and discovered an arsenal of weapons in the home, it wasn't until they found the missing pieces of carpet — stained with blood — at a landfill two hours away that they had any real evidence.

Police got ahold of records and noticed Crafts bought a freezer and rented a piece of large machinery around the time Helle went missing: a wood chipper. When a public highway employee came forward and said he had seen a wood chipper parked by a nearby lake the night Helle disappeared, detectives pursued the lead and found a portion of a piece of Helle's mail by the lake. A full search was launched in which detectives found fragments of fingers, toes, teeth, bones, nails, and thousands of strands of Helle's blond hair.

After two trials (the first ended in a mistrial), a jury convicted Crafts of murdering Helle. Allegedly, he had bludgeoned her to death in their home, put her in the freezer, used a chainsaw to cut up her body into smaller pieces, then fed those parts into the wood chipper by the lake. He's currently serving a 99-year sentence in a maximum security prison for men in Connecticut.

Supposedly the Coen brothers were influenced by other murders as well, but this is clearly the most obvious one. Sorry you just had to read that, but hey, you were curious, right? If you're looking for something ever creepier, here's the story of the "Fargo Suicide."