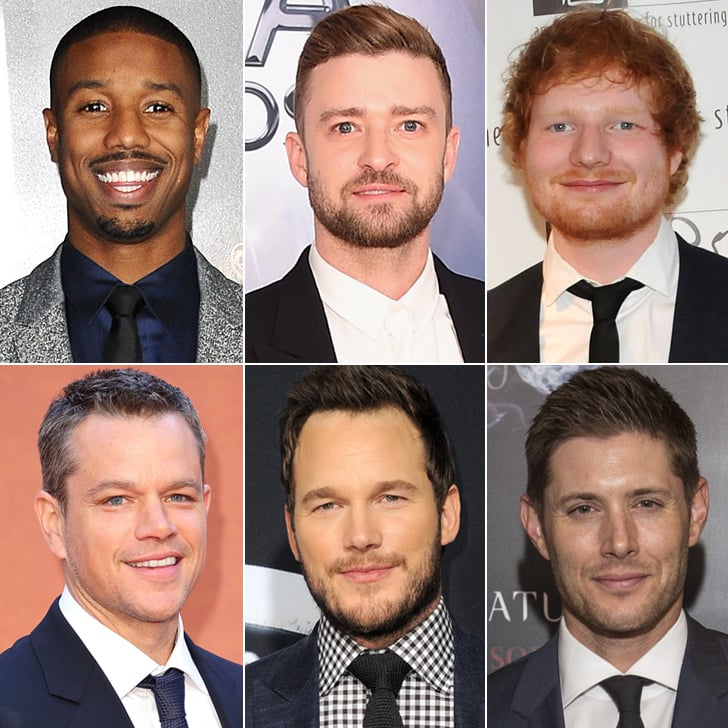 This year there were plenty of men in Hollywood who brought us a dose of entertainment, and whether it was due to their golden sense of humour or signature charm, we just couldn't get enough of them! Some of these stars included mainstays like Justin Timberlake and Chris Pratt, who made us love them even more with their slew of heart-melting family moments. Then there was Michael B. Jordan, who captivated us with his infectious personality just about every time he was on screen, and Matt Damon, who won our hearts with his dad dance moves. Meanwhile, Jensen Ackles constantly brightened up our day with his hilarious tweets, and who could forget all the times Ed Sheeran covered a pop song and made it a hundred times better? Your votes are in — see who nabbed the number one spot this year!