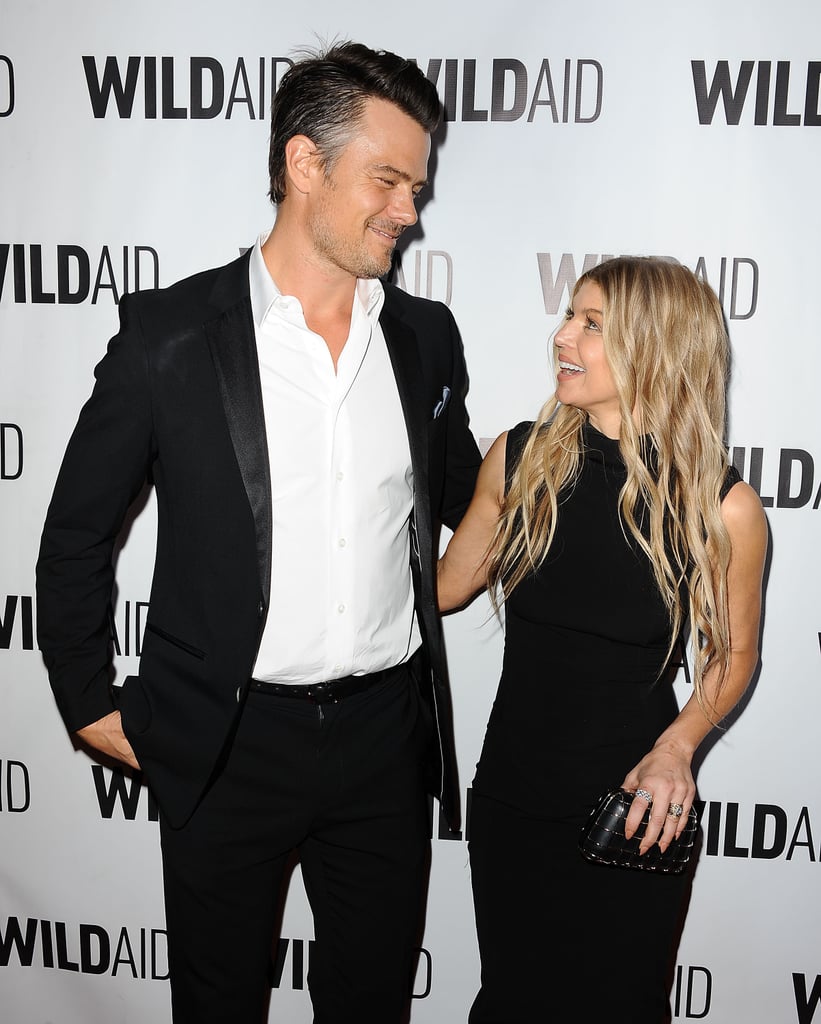 All eyes were on Fergie and Josh Duhamel when they hit the red carpet at the WildAid Gala in LA on Saturday night. The duo, who tied the knot in 2009, shared a couple of cute moments upon arriving at the fete, which also included Paula Abdul. The event benefited the conservation charity, which focuses on ending the illegal wildlife trade. Josh has been all over our radar lately. Just before Halloween, the actor stopped by The Ellen DeGeneres Show dressed up as Lloyd Christmas and showed off an impressive Jim Carrey impression, and during a recent appearance on The Late Late Show, Josh revealed that his first words to his wife weren't exactly romantic. Keep reading to see pictures from Fergie and Josh's latest red carpet appearance, and then take a look at their sweetest moments together.