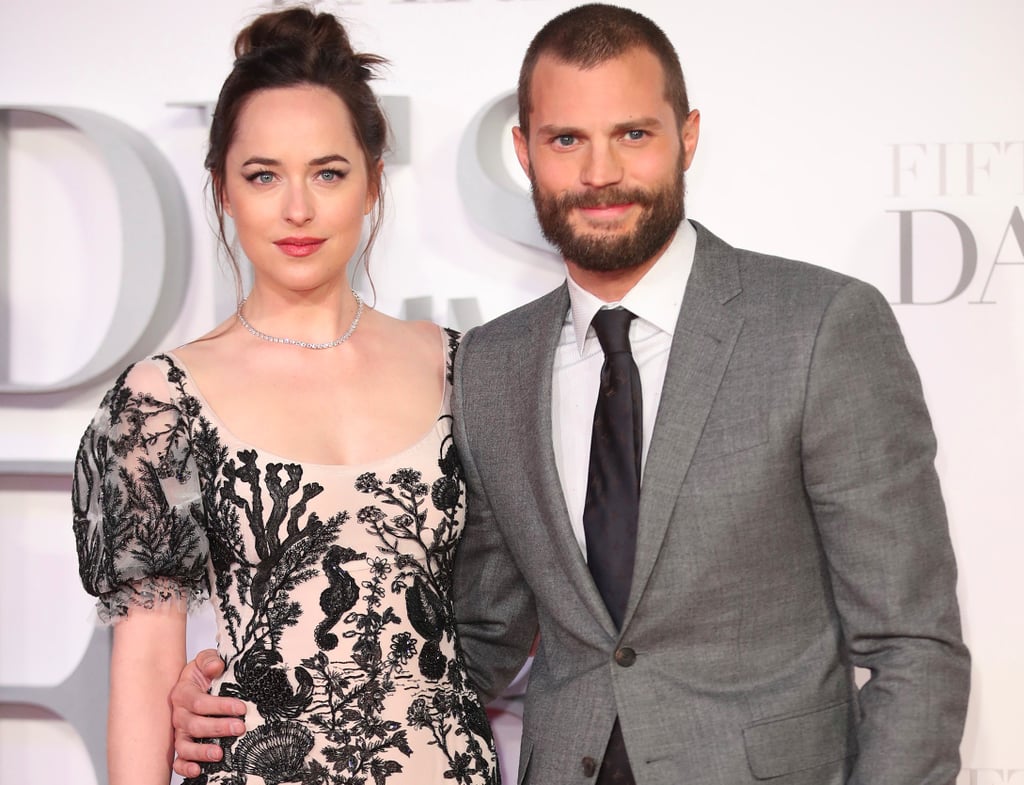 Fifty Shades Freed: All the New and Returning Cast Members

Now that Fifty Shades Darker has come out, we're all about Fifty Shades Freed. The third and final film in the trilogy is due out on Feb. 9, 2018, and since it was shot in tandem with the second movie, the cast has already been announced. While it was previously reported that Hugh Dancy would appear in the second film as Dr. John Flynn, he has denied the casting. Around the same time, news that Tyler Hoechlin would play Boyce Fox surfaced. Though he did confirm the role, his character doesn't appear in Fifty Shades Darker, meaning he may have been cut from the films. Until we get confirmation either way, we're leaving him out of our roundup. Here are the returning and new cast members we'll definitely see in the upcoming film!