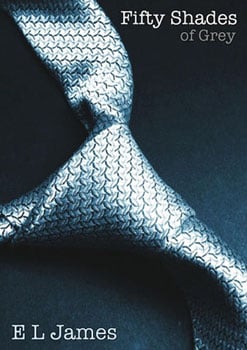 Brace yourselves, Fifty Shades of Grey fans: the movie's official release date has been pushed back. The much-anticipated film is now set to hit theaters on Feb. 13, 2015, instead of the initial scheduled date of Aug. 1, 2014. This announcement comes after the film's casting setbacks and the producers' decision to delay production until Dec. 2.

On the bright side, at least we have the first picture of Jamie Dornan and Dakota Johnson as the sexy pair!