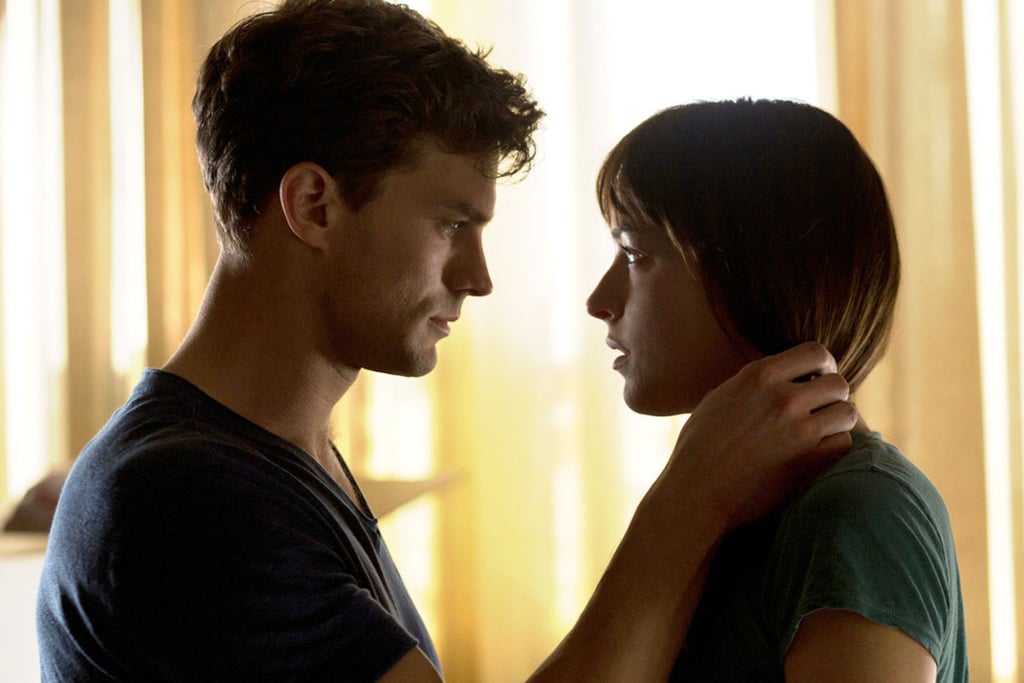 It was only a matter of time: Marlon Wayans is making a Fifty Shades of Grey parody movie called Fifty Shades of Black. He'll reteam with director Mike Tiddes and coproducer/cowriter Rick Alvarez from A Haunted House and A Haunted House 2 on the project, which was announced at the Cannes Film Festival. "Sex and comedy go hand in hand, and I'm looking forward to having fun with this project," said Wayans. "It's amazing when a film of this caliber comes along begging to be made fun of. I'm really happy to be doing what I love with people I love to do it with. That double entendre was intentional." The movie is set for an early 2016 release date. Take a look at the poster he revealed below on Instagram! 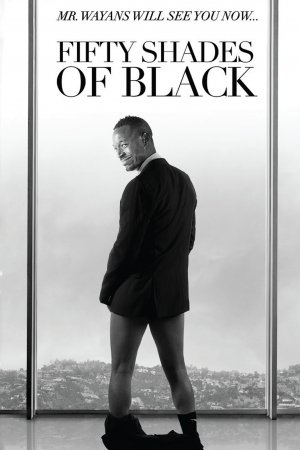