The Fifty Shades of Grey sequel has just become a family affair. After the film's director Sam Taylor-Johnson left the franchise in March, the new screenwriter has been announced as Niall Leonard, who happens to be author E L James's husband. Leonard reportedly had an uncredited hand in Fifty Shades of Grey, and his writing credits include work on a number of British TV shows and the Crusher book series. The franchise's producer Michael De Luca told The Hollywood Reporter, "Niall is an outstanding writer in his own right, with multiple established credits, and we are lucky to have him join Team Fifty." 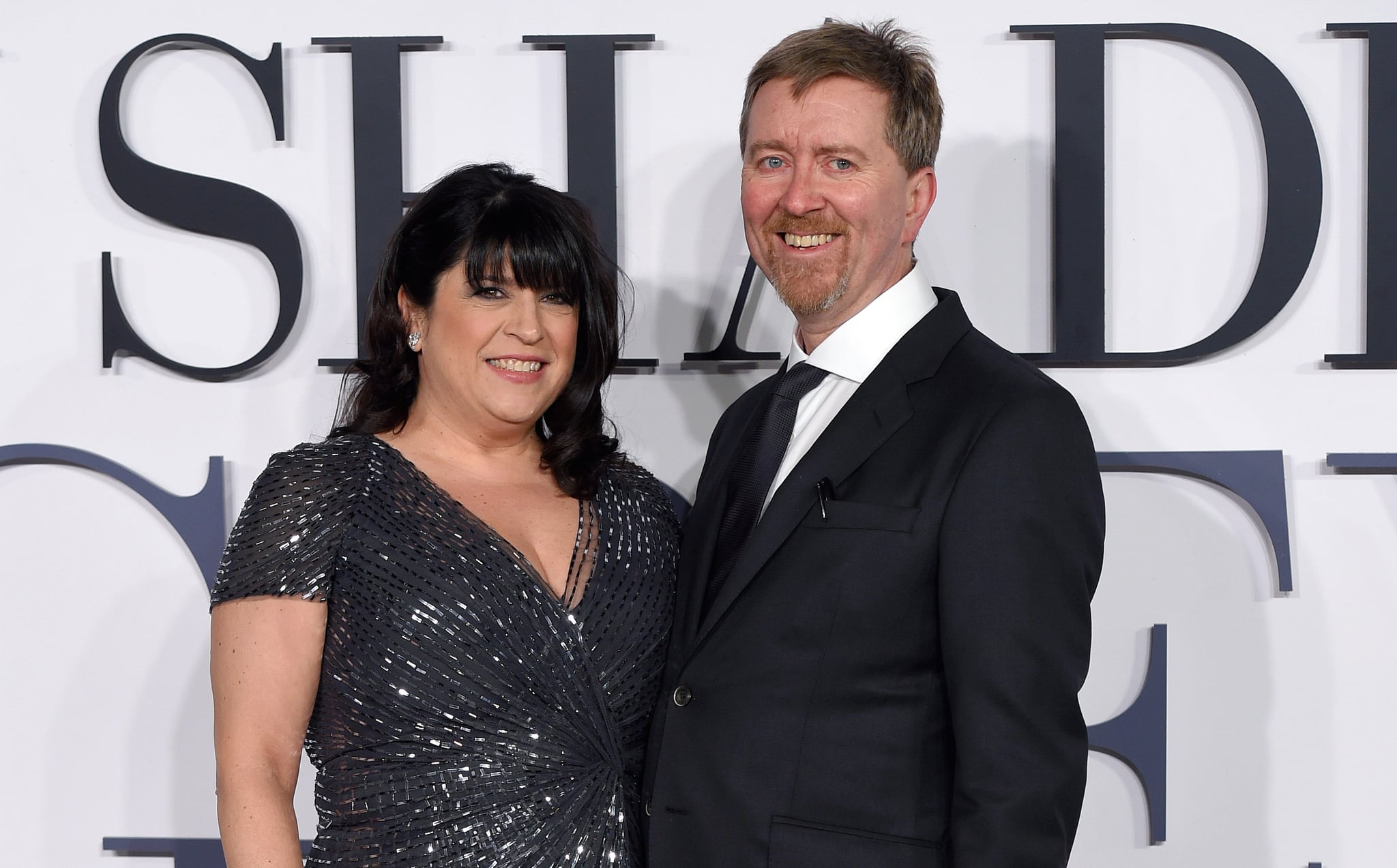 British Celebrities
Yes, That Was Liam Payne Performing at This Year's BAFTA Film Awards
by Navi Ahluwalia 6 hours ago