We last heard that J.K. Rowling's Harry Potter spinoff, Fantastic Beasts and Where to Find Them, would be a trilogy and had a director, and now we know when the movies will be released, thanks to Warner Bros.' announcement this week. The title refers to a book in the Harry Potter universe (which was published in the real world in 2001), and in the films, we'll get the story of Newt Scamander, the book's fictional author, and his life in New York 70 years before Potter's time. Though Rowling said that Fantastic Beasts and Where to Find Them is neither a prequel nor a sequel to Harry Potter's story, she confirmed that the new series is an "extension of the wizarding world" — and that "the laws and customs of the hidden magical society will be familiar to anyone who has read the Harry Potter books or seen the films." The movie news is starting to roll in, so find out the details in this week's announcement and everything else we know about the upcoming franchise. 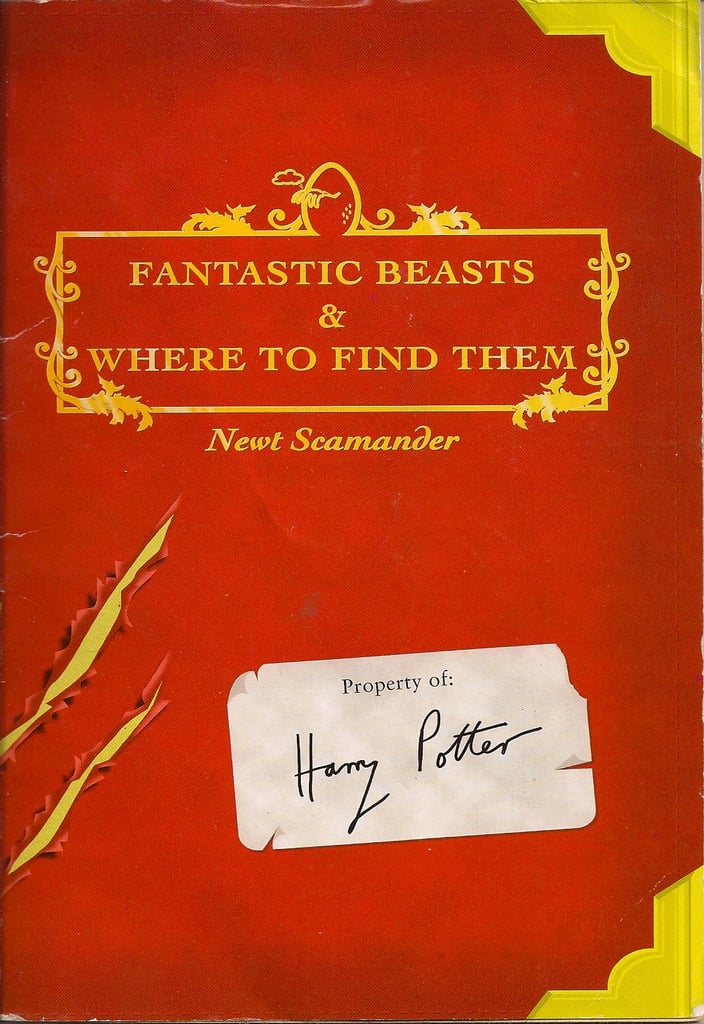 When are the films coming out?

Warner Bros. announced release dates for each movie in the spinoff trilogy, or shall we say, release years. The films will come out in 2016, 2018, and 2020.

Who's involved in the movies?

No one has been cast yet, but David Yates has signed on to direct the films. That name should be familiar to fans — Yates directed the final four movies in the Harry Potter franchise. Rowling will write the screenplays.

What is Fantastic Beasts and Where to Find Them?

Fantastic Beasts is one of Harry Potter's textbooks at Hogwarts, which first appears in Harry Potter and the Philosopher's Stone (the first book of the series). Written by Newt Scamander, it's a guide for magizoology — the study of magical creatures — and educates young minds about 75 different species of creatures, all based on the observations of the author himself on his travels. It's required reading for all first-year Hogwarts students.

What do we know about Newt Scamander?

According to the "About the Author" section, Scamander (full name: Newton Artemis Fido "Newt" Scamander) was born in 1897 and graduated from Hogwarts as a Hufflepuff, then worked for the Ministry of Magic in the Department for the Regulation and Control of Magical Creatures. At one point, he was the headmaster of Hogwarts. His interest in magizoology comes from his mother, a Hippogriff breeder. After publishing the textbook, Scamander retired with his wife in Dorset.

Is Newt related to any Harry Potter characters?

Yes, by marriage; Scamander's grandson Rolf marries Luna Lovegood (the two both grow up to be naturalists).

Any other weird stuff?

Maybe — in the film adaptation of Harry Potter and the Prisoner of Azkaban, Scamander's name appears on the Marauder's Map with no explanation.