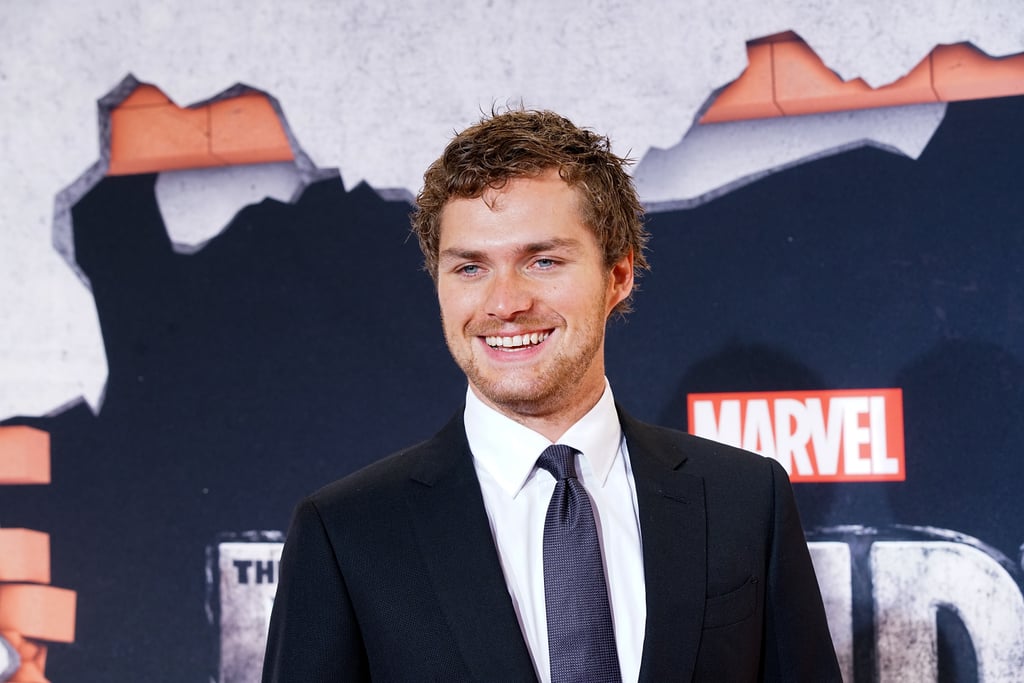 Game of Thrones is full of eye candy, but some of the most gorgeous guys on the show also happen to be dead, and Finn Jones is no exception. While his character unfortunately met a bitter end during season six, the actor himself is doing quite fine since saying goodbye to Westeros. In fact, he's traded the Iron Throne for an iron fist as one of Netflix's leading superheroes on The Defenders. Get ready to melt over his baby blues as you scroll through his hottest pictures over the years.

by Monica Sisavat 43 minutes ago