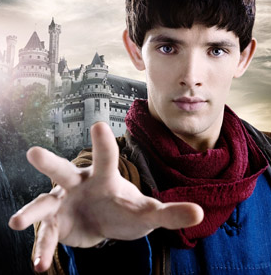 This autumn, the BBC are treating us to a star-studded 13-part TV series Merlin which will feature appearances from Anthony Head, Santiego Cabrera, Michelle Ryan, Richard Wilson and John Hurt.

It's already been picked up to air in the US on NBC, and after seeing this trailer I'm really looking forward to seeing it. The series is being advertised in cinemas as well as on TV thanks to its epic nature, but what do you think – will you be watching when it airs? 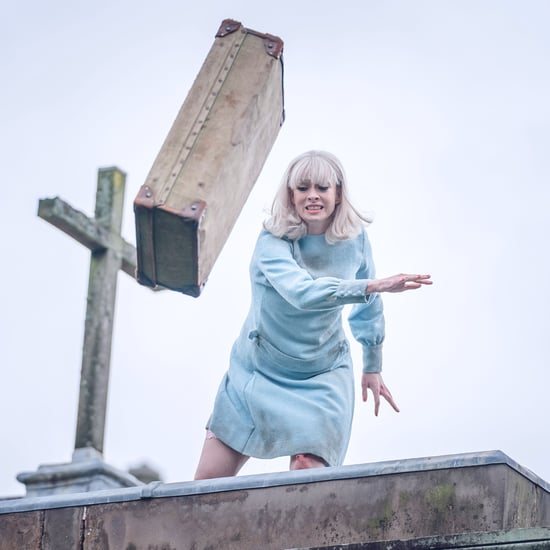 Entertainment News
The Pursuit of Love Has an Epic Soundtrack, Because Emily Mortimer Is "Allergic" to Uncool Music
by Navi Ahluwalia 12/5